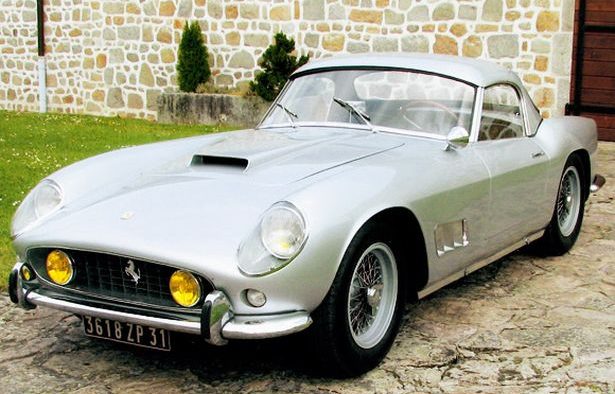 With Ferrari amidst the celebration of its 70th anniversary, we feel that it’s the perfect time to take a step back and reminisce about some of the marque’s more iconic models. For decades now, posters featuring some of Ferrari’s more desirable cars have been deified by young boys on their bedroom walls. As Brand Finance’s Chief Executive David Haigh said “Ferrari inspires more than just brand loyalty, more of a cultish, even quasi-religious devotion”.

Thanks to Ferrari’s reputation in motor sports for a decade, and the work of importer Luigi Chinetti, the United States became an important market. John Von Neumann, the west coast representative, thought that there was potential for an open Spider suited to the Californian sun, a sort of open 250 GT Berlinetta. Scaglietti was therefore given the opportunity to create this now almost legendary car, building 106 of them, nine with aluminium bodies.

You may also like:  Check Out Ferrari’s Fastest And Most Powerful Car Ever Made

At least two prototypes of this model were built in 1965. The story goes that the bodywork, created as always by Pininfarina, was supposed to have been for the new berlinetta. However, Enzo Ferrari scotched the proposal and the cars already built were initially put into storage. They were later reworked and lightened to make them more suitable for racing and went on to take part in the Targa Florio, the 1000 km at the Nürburgring and the 24 hours of Le Mans in 1965.

The Testarossa wowed the world when it was first unveiled at the Paris Motor Show in October 1984. Pininfarina’s design broke somewhat with tradition and was striking and innovative. The side intakes were larger than on the previous model and this constraint saw the introduction of the long side strakes that would become the Testarossa’s most recognisable feature. The evolution of the 12-cylinder boxer engine saw it equipped with four valves per cylinder: the most powerful engine mounted on a production sports car at the time of its launch.

You may also like:  Ferrari Festival of Speed in Jakarta celebrates the 70 Years of Ferrari

The F40 was built to celebrate Ferrari’s 40th anniversary. A speedy berlinetta designed by Pininfarina, it was built mainly from composites. Its sophisticated high-performance, turbo-charged running gear combined with a first class chassis gave it the kind of great dynamic prowess that was close to that of a racing car. Before it was officially unveiled, there were various spy pictures in motoring magazines of a radical prototype(s) around the streets of Maranello, with all sorts of hypothesis as to what Ferrari was up to.

Created to celebrate Ferrari’s 50th anniversary, the F50 was the closest thing to a road-going Formula 1 car the company had ever built. Given its uncompromising, purist approach to high performance, the F50 was devoid of power steering, power assisted braking and ABS, but made extensive use of sophisticated composite materials, F1-style construction technology and aerodynamics. The F50 was the Ferrari “extreme machine” of the nineties taking over the mantle from the F40.

You may also like:  Ferrari’s turbo charged V8 wins the International Engine of the Year again

Over the years Ferrari introduced a series of supercars which have represented the very pinnacle of the company’s technological achievements transferred to its road cars. This family of extreme performance cars was joined in 2002 by the Enzo Ferrari. Just 400 examples were built of the Enzo, which was equipped with a 5998cc 65° V12 producing 660hp. The car boasted extremely advanced aerodynamics of clear F1 inspiration, with downforce that reached a maximum of 775 kg at 300 km/h, and that then gradually decreased to 585 kg at its maximum speed of 350 km/h.

The 458 Speciale A (A as in Aperta) new limited edition special series was a celebration of the success of the various versions of the 458. Dedicated to just 499 Ferrari collectors, the 458 Speciale A was the most powerful spider in Ferrari’s history, effortlessly marrying extreme performance with the sublime pleasure of drop-top driving. Its aluminium retractable hard top, which takes a mere 14 seconds to deploy or retract, helps reduce the weight difference with the Speciale coupé to just 50 kg. 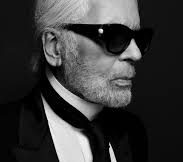 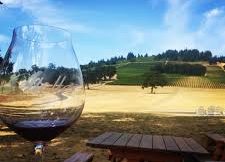 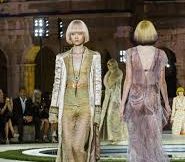 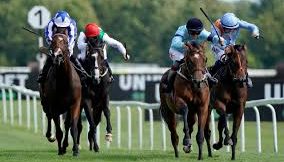 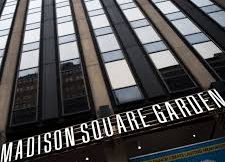 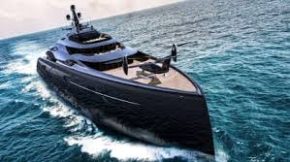 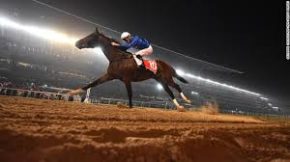 Dubai World Cup to go ahead — without fans
Horses 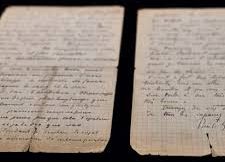 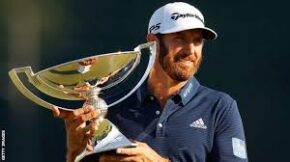 Dustin Johnson clinches FedEx Cup title with Tour Championship win
Sport
©Highlifechannel ™ 2020
We use cookies to ensure that we give you the best experience on our website. If you continue to use this site we will assume that you are happy with it.Ok