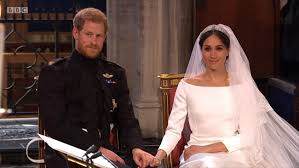 The Duke and Duchess of Sussex begin their first day as a married couple following an emotional ceremony that captivated the nation and a night spent partying with close family and friends.

They are expected to travel home to take up their royal duties following a day that saw them exchange rings, process through Windsor in a carriage and listen to an emotional speech made by Prince Charles.

The celebrations culminated in a black-tie wedding dinner staged at Frogmore House and hosted by Charles for 200 of the couple’s closest friends and family. James Corden reportedly acted as compere.

The married couple arrived at the evening reception in ultimate style – riding in a silver blue Jaguar E-Type Concept Zero, which was originally manufactured in 1968 and has since been converted to electric power to Frogmore House in Windsor.

The car’s number plate bore the date of the wedding – E190518 – and Prince Harry proved he was the perfect gentleman as he opened the door of a vintage car to let his bride step in, as he drove her to their private evening reception in a scene akin to a James Bond film.

Earlier, at the top of the vast West Steps, where the West Door was decorated with hundreds of cream and white flowers and green foliage, Harry and his bride stopped and kissed to the delight of cheering onlookers.

Sir Elton, who sang at the funeral service for Harry’s mother, Diana, Princess of Wales, performed at the lunchtime reception.

An estimated 100,000 people turned out to see the couple as they sat in an open-top Ascot Landau for a carriage procession through Windsor.

The royal family expressed gratitude to all those who enjoyed the wedding, saying on the official Twitter account: “Thank you to everyone who came to Windsor and those who followed from around the UK, the Commonwealth, and the world today. Congratulations once again to the newly-married Duke and Duchess of Sussex.

The Queen’s grandson and the American former actress, who is now an HRH and a member of the British royal family, said their vows in front of 600 guests including the monarch and more than 30 members of the Royal family.

Ms Markle wore a stunning elegant white gown – with a white veil and boat neck – was created by British designer Clare Waight Keller, the first female Artistic Director at French fashion house Givenchy. Prince Harry and his best man the Duke of Cambridge are both wearing the frockcoat uniform of the Blues and Royals.

As they met at the altar, Prince Harry told his bride “you look amazing”, to which Meghan replied “thank you”. The couple tenderly held hands and exchanged smiles during the wedding ceremony.

Ms Markle’s delicate veil was five metres (16ft) long and made from silk tulle, with a trim of hand-embroidered flowers in silk threads, with two of her page boys carrying the ends as she made her way up the steps.

Her hair was styled in an up do and she wore the glittering Queen Mary’s Diamond Bandeau tiara, loaned to her by the Queen.

The Duke of Cambridge, in his role as best man, stepped forward to deliver the rings, with the couple smiling as they placed the bands on each other’s hands.

Unlike his brother, Prince Harry has chosen to wear a wedding ring.

Prince Harry and Ms Markle gazed into each other’s eyes as they exchanged vows.

Loud cheers could be heard from outside St George’s Chapel as the Archbishop of Canterbury proclaimed the couple husband and wife.

Prince George and Princess Charlotte did not follow directly behind Harry and Meghan as they made their way back up the aisle, like the other bridesmaids and page boys.

Instead, the youngsters held the hand of their parents the Duke and Duchess of Cambridge as they made their way out of the chapel.

As they left the chapel they paused on the steps where a smiling Ms Markle looked up at her new husband and asked: “Do we kiss?” Harry replied with a discreet:  “Yeah” .

The new Duke and Duchess travelled in the Ascot Landau waving to the thousands of royal fans lining the streets and up the Long Walk, with Ms Markle exclaiming “wow” at their rapturous welcome. As the horse-drawn carriage returned to Windsor Castle ready for a lunchtime reception in the magnificent St George’s Hall, Prince Harry quipped: “I’m ready for a drink now.”

Ms Markle has become the first mixed race person in modern history to marry a British senior royal. She found fame in the US legal drama Suits playing the character Rachel Zane, and a number of her former co-stars, including Patrick J Adams and Gabriel Macht, were there for her big day.

Tags:
Previous Article
Leather made in a lab
Next Article
Best winners of the Derby 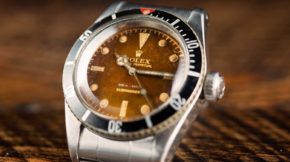 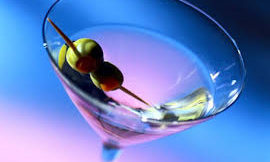 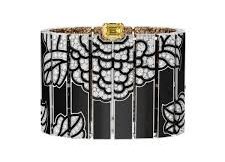 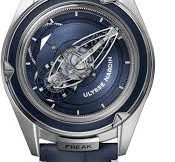 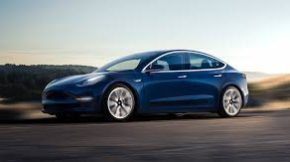 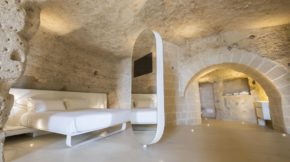 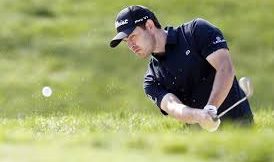 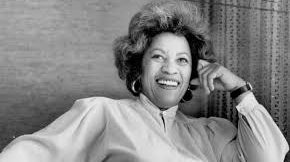 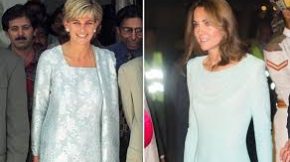