Marlon Brando’s Godfather-Engraved Rolex Is Up for Auction 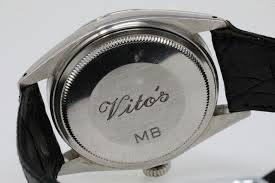 When I say the phrase “it’s auction season,” your mind probably goes straight to the catalogs of Phillips, Christie’s, Sotheby’s, and the like. But it’s important to remember that those aren’t the only sellers in the game and that digging through the online listings of lesser-known houses can sometimes yield some pretty fun results. Case in point: this is a stainless steel Rolex Datejust once owned by legendary actor Marlon Brando, and it’s engraved with a nod to his most storied role on the back. Are there some unanswered questions? Sure. But is it still a cool little watch worth taking a look at? Absolutely.

First up, the watch itself: What you’re looking at is a pretty standard steel Datejust with an engine-turned stainless steel bezel. This style pre-dates those DJs with a fluted white gold bezel, and this example dates to the late 1960s or early ’70s. Condition looks pretty good, with the dial’s lume plots intact, the open-sixes and open-nines date wheel, and no obvious re-finishing to worry about. There’s no steel bracelet paired with the watch, but that’s easily fixable later if you want one. The auction listing says that the watch is 31mm across, which is definitely not the case – make of that information what you will.

The important thing with this watch, though, is the provenance. According to the Beverley Hills–based GWS Auctions, this watch was given to Marlon Brando after he won the 1973 Oscar for Best Actor for his portrayal of Don Vito Corleone in The Godfather. Brando famously declined that award, though the film won two other Oscars that year (Best Picture and Best Adapted Screenplay) while being nominated for an additional eight awards. The engraving reads “Vito’s/MB,” so you’ve got both the character and the actor represented.

The watch comes to GWS from an owner who says they acquired the watch from The Godfather costume designer Patricia Norris, to whom Brando gifted the watch in 1976 after they had developed a friendship. There is a letter of authenticity from the current owner, confirming they bought it from Norris’s family after her death, though there is not any letter confirming how the watch got to her. When provenance is the main contributor of value to a watch, establishing the chain of possession is important – without any paperwork confirming that Brando owned the watch or gave it to Norris, you do have to take a small leap of faith here, but unless prices go totally crazy it shouldn’t be too big a jump.

Tags:
Previous Article
5 Things To Know About Louis Vuitton Cruise 2020
Next Article
BREWERS ACROSS THE GLOBE ARE FORAGING FOR BETTER BEER

All the Golden Globe Awards Winners for Film and TV 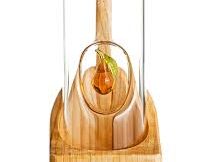 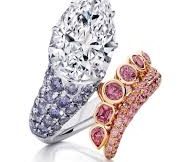 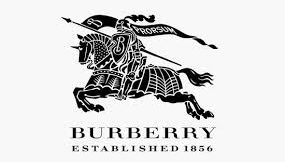 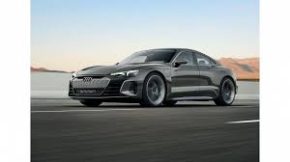 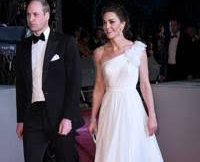 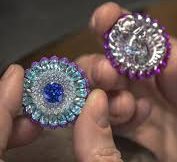 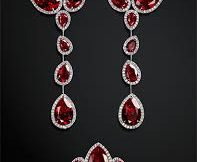 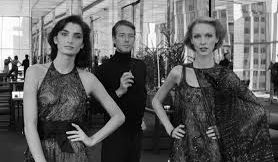 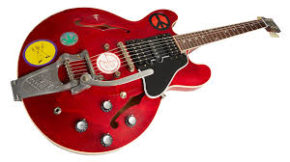