Sleeper Hits in the Most Unique Watch Auction of the Year

Just yesterday,Only Watch dropped its collection of unique watches, all of which will be sold for charity on November 9, 2019, in Geneva (in partnership with Christie’s). There are some brands that are perennial favorites at the bi-annual auction – Tudor, Patek Philippe, and F.P. Journe all come to mind – but there are also outstanding, under-the-radar watches up for grabs from other makers. Here are five of my favorite watches that haven’t yet grabbed the headlines they deserve. 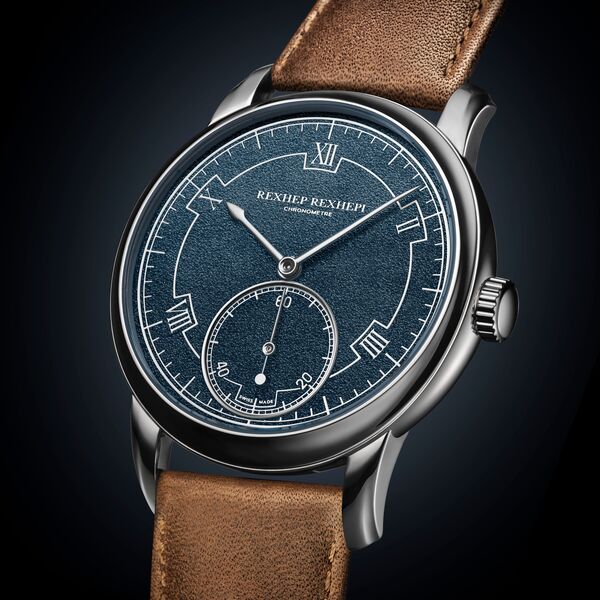 My love for the Chronomètre Contemporain from Akrivia is no secret. I’ve been pretty upfront  about the fact that this is one of my favorite watches available today and one of the most compelling timekeepers I’ve seen in years. This unique piece takes the watch to a whole new level though. That the case is platinum is nothing special on its own, but this case is made by J.P Hagmann. If that name sounds familiar, it’s because Hagmann was responsible for Blancpain’s cases under Jean-Claude Biver’s leadership ( as he noed in Talking Watches) as well as many of the most important historic Patek Philippe reference. This is all-time pedigree stuff. And then there’s the dial on this watch. Wow. It’s a special blue-grey color of grand feu enamel with a grained finish and white enamel numerals. If it looks half as good in person as it does in pictures, this watch is a knockout. 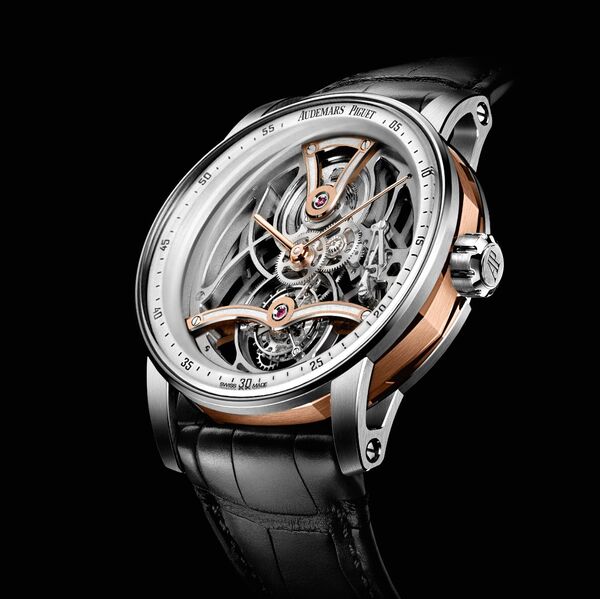 It’s hard to think of a product release this year that got more attention than the CODE 11.59 collection by Audemars Piquet. Love it or hate it, it was big news. For Only Watch, AP has used the CODE 11.59 Tourbillon Openworked as a jumping off point, rendering the watch in two-tone white gold and rose gold. This gives it a very different look from the “standard” rose gold version with its blacked-out movement. At only Watch 2017, AP had one of the most talked about watches in the form of the Royal Oak Ceramic Perpetual with a blue dial that fetched CHF 800,000. This watch might not be quite as alluring as that stunner, but it should still prove plenty popular. 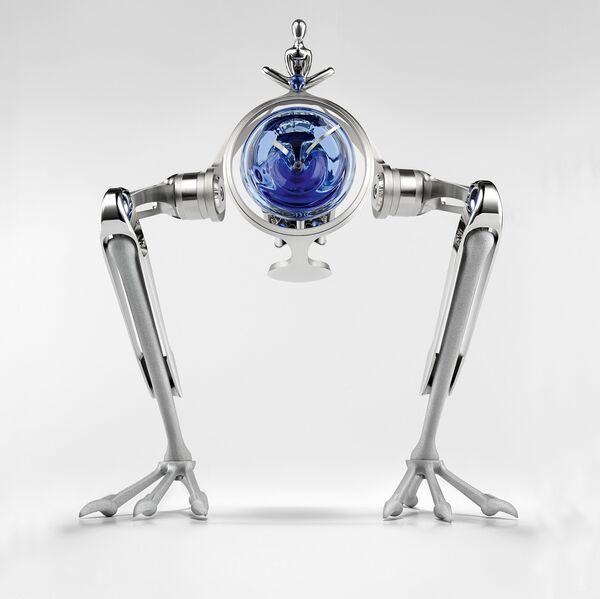 Now this is where things get really interesting. Sure, this isn’t a watch, but don’t start giving me flack about this story’s headline over that. What you’ve got here is another wild clock  from MB&F and L’Épée called Tom & T-Rex. It’s a variation on a yet-to-be released clock called the T-Rex, distinguished by the child figurine riding the clock up top and the blue Murano glass covering the clock face itself. This is the first time MB&F has released a new product first as an Only Watch creation, with the main collection coming later. The clock has an eight-day movement, is made of brass, and has a pair of adjustable, articulating legs supporting the movement and dial itself. I can’t wait to see this one in person. 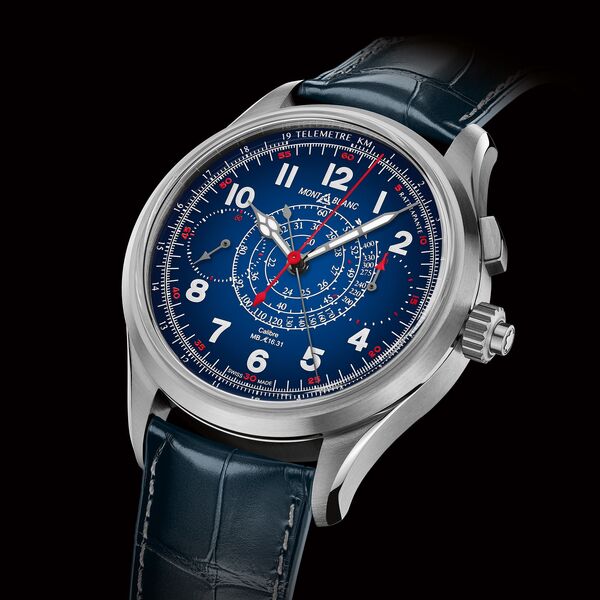 I was a big fan of the latest Montblanc 1858 Split Second Chronograph  when I first saw it at SIHH back in January 2019. That limited edition version had a bronze case and a glossy black dial. For this Only Watch version, Montblanc has taken the same insane movement, the Minerva caliber M16.31, and placed it inside a 44mm satin-finished titanium case instead. Up front is a dial made from blue Agate stone that has a sort of natural sunburst pattern to it. It’s really tough to tell from the images here, but having seen  Montblanc work with stone in the past, I’m going to guess this one is absolutely beautiful in the metal. There’s something about an oversized rattrapante that’s so appealing these days… 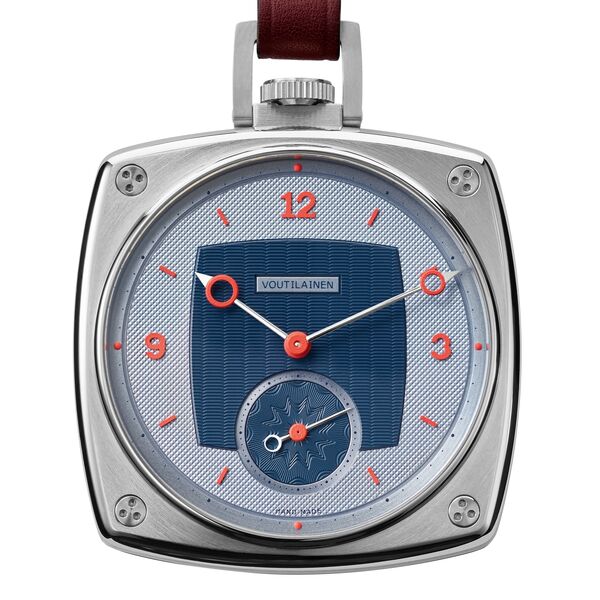 Yeah, I’m including a clock and a pocket watch here. For the very first time, modern master Kari Voutilainen is collaborating with his own daughter, Venla Voutilainen, who just recently graduated from watchmaking school, on a special watch. The dial is quintessential Voutilainen with a mix of guilloché patterns, all executed by hand, of course (the colors were chosen by Venla, according to the watch’s official listing). The coolest part though is the movement. Inside the TV set shaped case is a LeCoultre ébauche that has been finished by the pair of watchmakers and it’s every bit as cool as it sounds.