Big Blue Diamond Found by Struggling Petra at Flagship Mine 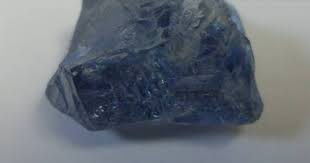 Petra Diamonds  has found a 20.08 carat blue stone at its flagship mine in South Africa, offering some relief to a miner struggling with weak demand and a mountain of debt.

The company said it found the gem quality Type IIb diamond at its Cullinan mine, famous for producing expensive gems, including those in the British crown jewels. While Petra gave no forecast on the price, blue gem quality stones are among the most valuable in the world.
Petra’s share price has collapsed to a record low amid falling diamond prices and concerns that it will struggle to repay debts. Last week it wrote down the value of its mines by almost $250 million and said co-founder and Chairman Adonis Pouroulis will depart, after its long-serving chief executive officer left earlier this year.

Petra has slid from a peak value of more than $1.5 billion as it redeveloped the Cullinan mine, where the world’s biggest diamond was found in 1905. The cost of that project saw Petra’s debts swell, just as the diamond market weekened.

Still, the mine continues to produce exceptional stones, including a 425-carat white color stone earlier this year.
“With Petra’s balance sheet under focus, the recovery and sale of special diamonds incremental to cash flow forecasts represents a positive for the stock,” said BMO analysts Edward Sterck. “For reference, a 30-carat blue diamond from Cullinan was sold for $26 million in 2014.” 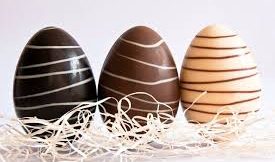 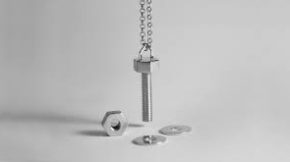 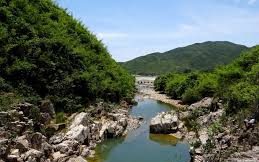 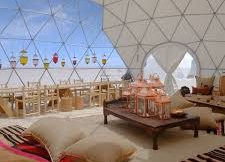 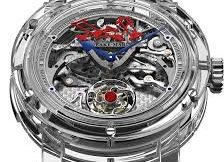 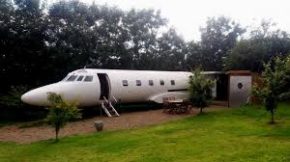 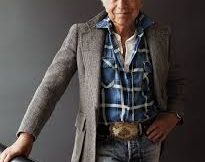 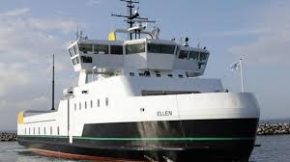 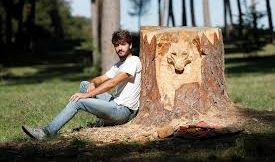