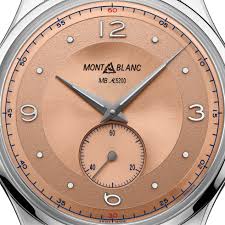 In 2006, the Richemont Group acquired the historically important independent Swiss watchmaking marque Minerva, founded in 1868, and folded it into Montblanc, then known primarily for its writing instruments. Based in Villeret, in the Bernese Jura, Minerva had for much of its history been known for its quality chronographs and stopwatches – vintage examples of which can still be found fairly easily, and at attractive prices at that. In the early 2000s, prior to its acquisition by Richemont, Minerva’s then-owner, Emilio Gnutti, took the company steeply upmarket, adding impeccably finished movements that rivaled those from the big names of Swiss watchmaking to its repertoire.

Montblanc Heritage Small Second Limited Edition 38, has its roots in this time.  It’s a limited edition of 38 examples, using movements made three years prior to the Richemont acquisition and subsequently discovered by Montblanc in the Minerva archives. Montblanc, of course, went on to invest heavily in the Villeret wing of its watch business, and finely finished movements are still very much the order of the day there. With this acquisition and investment, Montblanc was able to substantially bolster its own standing as a watchmaker. Today, Montblanc operates two watchmaking centers – the erstwhile Minerva, in Villeret, where lavish finishing and hand assembly prevail, and another in a converted Art Nouveau mansion in Le Locle, where more commercial products are made.

Naturally, the limited nature of the new old stock caliber MB M62.00 found in this watch, and the fact that it was made prior to the Richemont acquisition, make it pretty special and rare, though it isn’t the first time that Montblanc has used in a limited edition. The caliber was made between 2003 and 2006, and Montblanc says that only 250 were made during that span.

The Heritage Small Second Limited Edition 38 has a design inspired by the style of dress watches made by Minerva in the 1940s and 1950s, and in fact the caliber MB M62.00 is an updated version of the Pythagore caliber from 1948. The layout is the same, but the finishing is dramatically better, including hand beveling, chamfered edges, and circular graining on both sides. Plates and bridges are now in German silver as well. Sharp interior angles on the bridges indicate that the beveling was performed by hand, and the handwork extends to other areas of the movement, including the côtes de Genève found throughout. The teeth on the wheels are faceted, and the ruby sinks are outfitted with gold chatons. All in all, it’s a very impressive-looking high end movement.

The MB M62.00 is about as classic as a hand-wound mechanical watch movement can be in design, and features a large balance wheel with inertial weights that beats at 18,000 vph. The escapement is further equipped with a double adjustment system. The hairspring can be positioned with stud that allows a watchmaker to center it. There’s also a regulator for adjusting the active length of the hairspring via a swan’s neck bearing the Minerva devil’s tail.

Its lacquered, two-tone texture has great depth, and the applied numerals and markers have a look of real quality about them. The dial is signed Montblanc and MB M6200 (for the movement right below it), but that’s not it. You have to look closely, but between 4 and 5 o’clock, there is another, smaller signature on the dial, “Minerva,” a first on a Monblanc watch, the company says. The applied numerals, markers and hands all have Super-LumiNova, but it’s applied lightly enough so as not to disrupt an elegant design. The lume is actually quite bright, but from a distance, you’d be forgiven for assuming that this watch had eschewed lume altogether in favor of making this watch look more like a pure dress watch.

The case is 39mm in diameter, not 38, as the watch’s name may lead you to believe, and this size is great. Balanced by a thickness of 9.45mm, it’s a well-proportioned dress watch while delivering ample wrist presence. This watch has a slender profile that would make it a prime candidate to be worn with a suit. The lugs are nice and slender, and lending the watch an elegant profile.

It’s hardly dainty, and I could definitely see myself wearing this watch alone for many weeks in a row. It’s a straightforward (if beautifully decorated) hand-wound classic that can be worn formally and casually, and the fact that it’s steel makes wearing it often feel like a logical decision.

The strap is grey sfumato alligator skin, which comes from the Richemont Pelletteria in Florence, Italy, and it comes attached with a deployant clasp. I had the chance to wear this watch around the office for several hours on the day I reviewed it, and the strap felt like pure quality. It felt like one of the nicest factory-supplied straps that I’ve had on my wrist in quite some time. My only cavil I have with the setup is the clasp. I know that having a clasp on a nice leather strap helps to extend the material’s longevity, but this one felt indistinguishable from a folding clasp one might expect to encounter on a less expensive watch.

Overall, this watch is a real pleasure to wear. Not only does it have a great balance, an extremely attractive and functional dial with stealthily applied lume, and a strap that looks and feels great, it comes with a very, very finely finished movement that’s no longer in production. There are only 38 of these watches out there. This quality and exclusivity comes at cost. The Montblanc Heritage Small Second Limited Edition 38 is priced at $18,900.

Tags:
Previous Article
Sam Locke hopes to live up to Open promise after first pro victory
Next Article
Porsche 718 GTS 4.0: You Make Me Feel Like a Natural Sports Car

First DBX In The Americas Presented At Aston Martin Residences 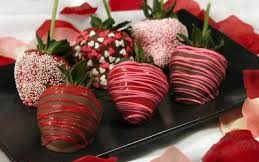 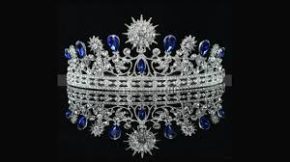 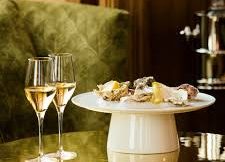 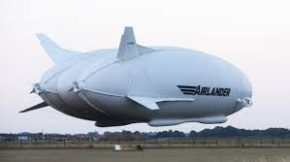 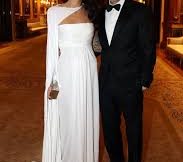 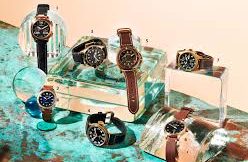 Bronze Watches Age With Their Owners. Here Are Seven to Grow Old With
watches 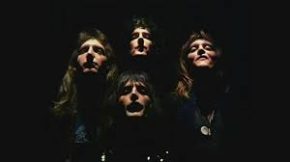 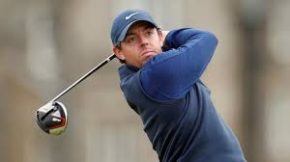 Rory McIlroy says Dunhill Links criticism was misplaced but stands by ‘tougher set-ups’ call
Sport
©Highlifechannel ™ 2020
We use cookies to ensure that we give you the best experience on our website. If you continue to use this site we will assume that you are happy with it.Ok