Europe Aims to Produce Prototype for New Fighter Plane by 2026 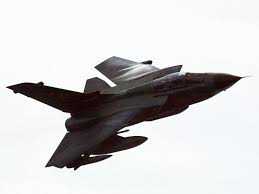 France, Germany and Spain will move a step further to building a new combat plane on Monday at the Paris Air Show when defense ministers will sign a cooperation accord to produce a prototype.

The three European countries are aiming to produce the prototype in 2026, the French president’s office said. The project was launched in 2017 by President Emmanuel Macron and Germany’s Angela Merkel.

Paris-based Dassault Aviation SA  and the German arm of  Airbus SE  are part of the alliance to manufacture the plane and will jointly submit their industrial plans to produce the prototype, officials in Macron’s office told reporters in a briefing on Friday. They declined to comment on specific industrial contracts — on engines or avionics — but indicated announcements may come Monday.

France and Germany are still in talks over the export policy they will adopt for the future combat plane, a matter of particular focus because of Germany’s ban on arms exports to Saudi Arabia. Officials said the accord on exports wouldn’t go into detail, such as naming countries. Half the business for such a plane would be in exports and the project could be hampered if the rules are too strict, they said.
Tags:
Previous Article
RALPH LAUREN PLEDGES RADICAL NEW SUSTAINABILITY STRATEGY ‘DESIGN THE CHANGE’
Next Article
The Duchess Of Cambridge Does Summertime Dressing In Elie Saab At Ascot 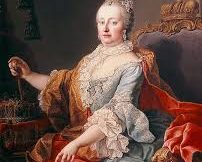 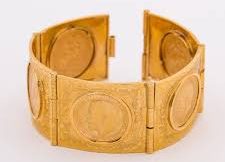 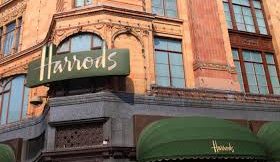 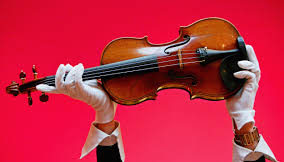 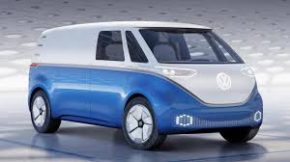 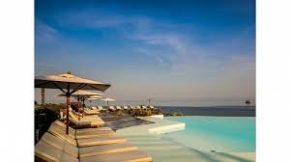 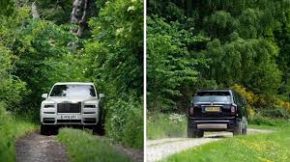 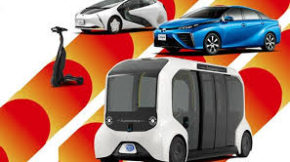 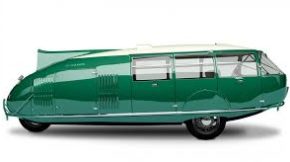