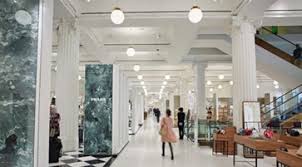 Vestiaire Collective is setting up shop in London.

The 40-square-meter space, housed within the store’s third-floor designer studio, opens on October 30 with 200 items on sale, including 10 rare vintage pieces from the likes of  Versace, Paco Rabanne  and  Maison Margiela, which Vestiaire Collective has sourced especially for its new location. A special online edit will also be available to buy on Selfridges’ website.

“Resale is a key opportunity and one we will continue to explore across categories,” Selfridges’ Executive Buying and Merchandising Director Sebastian Manes  said. “There is a paradigm shift in terms of what our customers expect from us and why. We want to be ahead of this, leading the current of change and discussion in the industry.”

Vestiaire Collective’s segue into physical retail is more of a marketing play than a revenue driver, according to Chief Executive Max Bittner, who joined the company in January, replacing co-founder Sebastien Fabre.

“Vestiaire is absolutely a tech-first company, so my goal is not to launch as many brick and mortar stores as I can,” he said. “I’m really focused on brand awareness, and in educating consumers in the physical environment.”

Vestiaire and Selfridges will work together to curate the assortment so that it will complement the department store’s seasonal fashion buys, Manes said. Vestiaire Collective products will be labelled as “pre-loved” to differentiate it from Selfridges’ up-to-date luxury inventory. Shoppers will also be able to sell through a dedicated re-sale point in the store that will act as the physical incarnation of Vestiaire’s Concierge Service.

Vestiaire Collective’s choice to partner with Selfridges gives it access to brick-and-mortar retail expertise, which lies outside of the core competency of the tech-focused company. The new outpost will also benefit from the high foot traffic Selfridges attracts in its prime location on London’s busy Oxford Street.

“The second-hand market for brands will not be cannibalising the primary market, because the buyers and sellers are different,” said Boston Consulting Group (BCG) Managing Director and Partner Olivier Abtan, who leads the firm’s global luxury sector.

Selfridges joins a growing number of legacy retailers looking to branch into new retail models. In April, Neiman Marcus invested in the space by acquiring a minority stake in Fashionphile; while Nordstorm recently inked a partnership with clothing-rental service Rent the Runway. Within the mass segment, Macy’s recently announced a partnership with resale site thredUP.

Luxury goods resale is a fast-growing space. BCG expects the $25 billion market to increase on average 12 percent each year, reaching $36 billion in 2021, and making up 9 percent of the total personal luxury goods market.

“It’s huge, you cannot ignore it if you’re a retailer, especially when you’re a multi-brand retailer or a department store. You have to play there,” said Abtan. “Of course they could do that by themselves, but partnering with a specialist like Vestiaire is a lot easier, a lot faster, and it will help them to keep the clients [who would resell their luxury goods elsewhere],” he added.

Previously, the luxury resale market lived in the shadow of the primary market, dominated by a fragmented network of independent brick-and-mortar consignment boutiques. But the rise of digital platforms gave resale new lease of life by providing large and organised inventories that tap into a global network of sellers and offer a more eclectic mix of products.

A focus on  modern branding  and a sophisticated e-commerce shopping experience has also helped to attract a new generation of consumers. Digital platforms currently account for 25 percent of second-hand luxury sales globally, according to a recent BCG report produced in partnership with Vestiaire Collective.

Other digital resale players have also branched out into physical retail. Vestiaire Collective’s American counterpart The RealReal has opened three retail locations across New York and Los Angeles, while American Rebag has a network of seven stores across New York, California and Miami.

Vestiaire Collective, which celebrates its 10th anniversary this year, has already dipped into physical retail, experimenting with two fortnight-long pop-ups at Selfridges last autumn, and a recent six-week pop-up at Parisian department store Le Bon Marché this year. Bittner did not rule out the possibility of opening a Paris location in the near future.

In June, Vestiaire Collective secured a €40 million ($43.6 million) financing round, bringing total funding to around €149 million. Current shareholders include Bpifrance, Eurazeo, Vitruvian Partners, and Bittner himself. 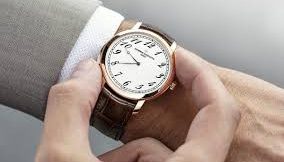 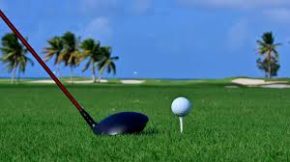 R&A and USGA say long hitting should be curbed
Sport 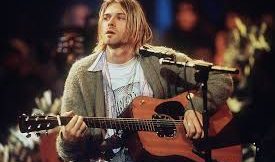 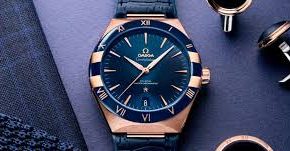 Omega Launches A New, And Larger, Flavor Of The Constellation
watches 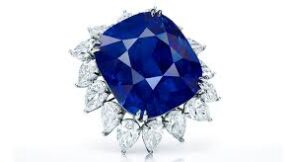 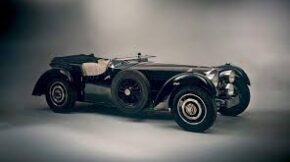 Rare 1930s Bugatti found in workshop expected to fetch up to $9.5 million at auction
Uncategorized 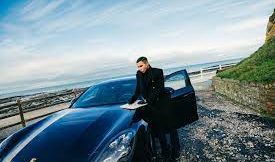 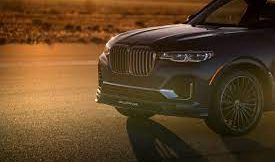 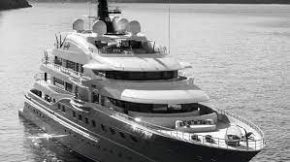 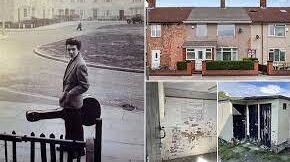 George Harrison’s childhood home, where the Beatles rehearsed, is up for auction
Auction, Music
©Highlifechannel ™ 2020
We use cookies to ensure that we give you the best experience on our website. If you continue to use this site we will assume that you are happy with it.Ok