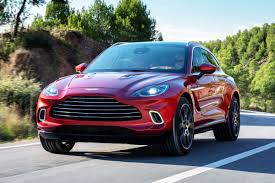 Aston Martin  has finally revealed the complete version of its all-new SUV – the DBX.

Joining the existing family of sports cars and GTs, the DBX is the first high-riding five-seater from Aston as it looks to grab a share of the rapidly expanding luxury SUV market.

Developed and built at Aston Martin’s St Athan factory in Wales, the DBX has been four years in the making and is based on a new bespoke SUV platform but shares some components with Aston’s sports cars, not least the 4.0-litre V8 from the Vantage.

Aston claims the DBX blends the sporting performance and unrivalled style that it’s famous for with new levels of space, practicality and refinement. And with the performance from that engine and a starting price of £158,000 the DBX is set to compete with everything from the Porche Cayenne  and Lamborghini Urus to the Bentley Bentayga  and Rolls-Royce Cullinan.

Diplomatically, Aston’s press material says the DBX brings sculpture and sleekness to a sector “perhaps not normally known for elegance”. Up against the likes of the Bentayga and Cullinan, it doesn’t have to do much to appear sleek but Aston’s designers have taken cues from its other models to make the DBX stand out. At the front, the trademark DB grille instantly identifies this as an Aston Martin while beneath the coupe-like rear roofline, a small ducktail spoiler gives a nod to the Vantage. Frameless doors, a glass B pillar and flush-fitting door handles aim to give the DBX a smooth profile and there’s a significant gap between the 22-inch alloys and the arches to inject “an uplifting demeanor that reflects the lightness in the way it drives”.

Inside, the switchgear and equipment has been designed specifically for DBX although draws inspiration from other Aston Martins. Everything from the driving position to the layout of the switches was designed in consultation with external sources and Aston’s female advisory board to make sure it’s usable for the full range of drivers and customers. Aston Martin says the DBX offers class-leading passenger space, enhanced by DB11-inspired front sports seat and a full-length panoramic sunroof.

As expected from a luxury brand, customers will be able to tailor the interior to their exact tastes with a selection of wood, composite and metal veneers and innovative materials including a fabric made from 80 per cent wool and a new flax composite that provides an alternative to carbon fibre. For traditionalists, Aston has continued its relationship with Bridge of Weir leather.

Various option packs will also allow owners to kit their car out to their needs, including a pet pack with a portable dog washer, a snow pack with built-in boot warmers for skiers and an event pack with modular picnic hamper, picnic blanket and event seating.

Powering the DBX is a new version of the AMG-sourced V8 used in the Vantage and DB11. The twin-turbo 4.0-litre petrol unit produces 542bhp and 516lb/ft. Sending that to the Tarmac is a nine-speed auto transmission an an all-wheel drive system with active differentials. Aston Martin says the 2.25-tonne DBX will reach 62mph in just 4.5 seconds and hit 181mph.

To offer something approaching Aston’s usual level of sportiness, the DBX features bespoke triple-chamber adaptive air suspension, electronically controlled adaptive dampers and a 48v electric anti-roll control system. The adaptive suspension allows drivers to raise the ride height by 45mm or lower it by 50mm and there are six driving modes covering on- and off-road requirements.

Aston Martin CEO Dr Andy Palmer has described the DBX as a landmark for the brand, saying it takes the company into new territories and marks a key moment in the delivery of its ambitious Second Century Plan.”

Tags:
Previous Article
Ford bets on an electric Mustang to charge its turnaround
Next Article
Ralph Lauren: The immigrants’ son who built a global fashion empire

First DBX In The Americas Presented At Aston Martin Residences

A Quiet Revolution at a Storied British Yacht Builder 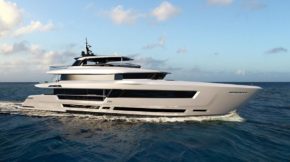 Leather made in a lab
Fashion 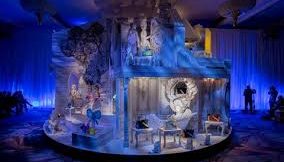 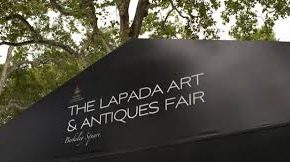 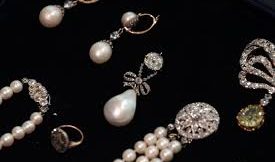 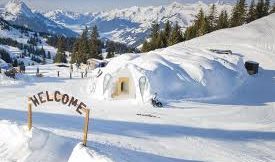 High in the Alps, Igloo Hotels Offer the Epitome of No-Frills Luxury
Travel 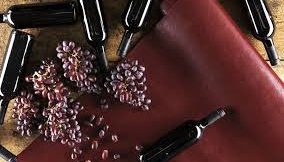 GRAPE SKIN LEATHER IS ONE OF THE ALTERNATIVES
Art, Fashion, Technology 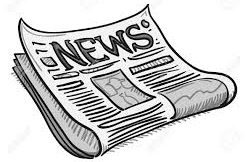 WHICH NEWSPAPER HAS STOPPED USING THE PHRASE ‘CLIMATE CHANGE’?
Event 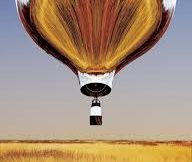 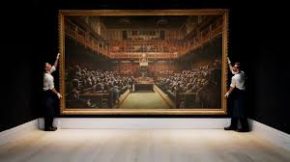 Banksy’s ‘Devolved Parliament’ sells at auction
Art
©Highlifechannel ™ 2020
We use cookies to ensure that we give you the best experience on our website. If you continue to use this site we will assume that you are happy with it.Ok