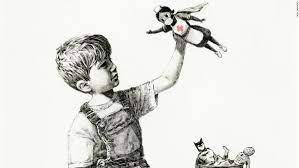 A painting by the artist Banksy honoring UK healthcare workers has set a new record for the artist, selling for £16.7 million ($23.1 million) at Christie’s in London.”Game Changer,” which the enigmatic street artist donated to the University Hospital Southampton (UHS) in May of 2020 during the first wave of the pandemic, depicts a young child playing with a toy Red Cross nurse wearing a cape and face mask. In a nearby basket, figurines of Batman and Spiderman lay forgotten. The work sold for over four times its high estimate of £3.5 million ($4.8 million) and nearly doubled Banksy’s previous record, the 2009 oil-on-canvas “Devolved Parliament” of British politicians as chimpanzees in the House of Commons, which sold for £9.9 million ($13.6 million) at Sotheby’s in 2019.The proceeds from the hammer price will be donated to University Hospital Southampton as well health organizations and charities across the country, according  to the auction house.

Until now, “Game Changer” had only been seen on display at the hospital (a reproduction will now replace it). When Banksy donated the work, he included a note that read: “Thanks for all you’re doing. I hope this brightens the place up a bit, even if its only black and white.”At the time, UHS chief executive Paula Head called it “an inspirational backdrop to pause and reflect in these unprecedented times,” in a tweet . Christie’s has described the work as capturing”the simple, universal values that have come to the fore during the pandemic – family, home and time spent with loved ones.”The painting is a heartfelt moment for an artist who often plays up his sardonic appeal. In 2018, Banksy made headlines when his iconic work, “Girl With Balloon,” self-destructed just after selling for $1.4 million at Sotheby’s (the spray-paint-on-canvas composition, which had been half-shredded in its frame, was then renamed “Love is in the Bin”).”Game Changer” was not Banksy’s only pandemic work. Three months after the donation, Banksy left stenciled rats with face masks around the London Underground — which were promptly removed  for violating Transport for London’s “strict anti-graffiti policy.” Then, in December, he left a mural  of a woman violently sneezing on the side of a home in Totterdown. Though Banksy has yet to reveal his identity, many of his early works in and around Bristol, including the playful work “Aachoo!!,” have led to speculation that he is from the area. 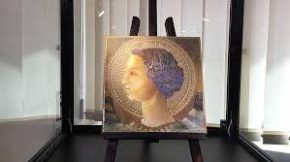 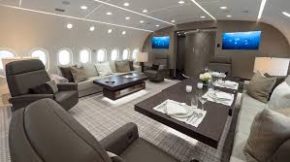 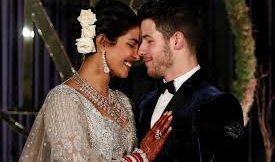 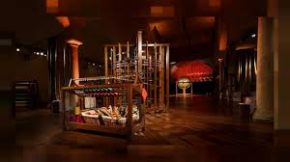 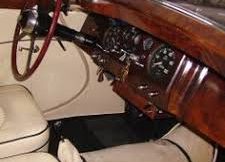 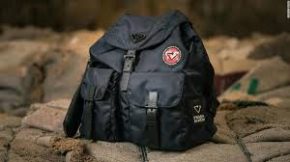 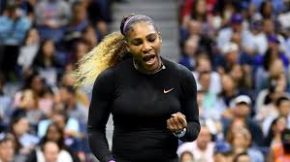 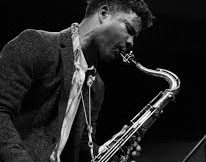