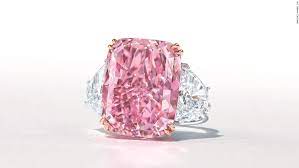 A 15.81-carat gem, dubbed “The Sakura,” fetched $29.3 million in Hong Kong to become the most expensive purple-pink diamond ever to sell at auction .Named after the Japanese word for cherry blossom, it is the largest diamond of its kind to go under the hammer, according to Christie’s, the auction house behind the sale.The stone, which is set on a simple platinum ring, has been classed as internally flawless, meaning that any blemishes are only visible under close magnification. It is also classified as “fancy vivid,” a measure of intense color achieved by only 4% of pink diamonds, the auctioneer said.In a press statement, chair of Chrsitie’s jewelry department, Vickie Sek, described Sunday’s sale as an “important chapter in jewelery auction history.”

Prior to the sale, Sek said in a phone interview that the stone is “exactly” the shade of cherry blossom. She added that it is “very rare” for pink diamonds to be classified as internally flawless, as they usually contain “a lot of graining.”The gemstone’s size also made it an unusual find, with Christie’s noting that fewer than 10% of pink diamonds weigh more than 0.2 carats. The Sakura’s final price tag of over 226 million Hong Kong dollars ($29.29 million), fell short of the auction house’s initial top estimate of 300 million Hong Kong dollars ($38 million). But it nonetheless broke the auction record for a purple-pink diamond, set last year by a 14.8-carat stone, named. “The Spirit of the Rose” that fetched almost $27 million at Sotheby’s in Geneva.Pink diamonds come in various different shades, with stones like The Sakura notable for their purple undertones. While Sek said that “there’s no rule saying (whether purely) pink diamonds or purple-pink diamonds are rarer,” the former are responsible for even bigger sums at auction.In 2017, a 59.6-carat pink diamond sold for a record $71.2 million  at Sotheby’s Hong Kong. The diamond, which was purchased by Hong Kong jewelers Chow Tai Fook and renamed “CTF Pink Star,” remains the most expensive polished diamond of any color to sell at auction.

Elsewhere at Sunday’s sale, a second, heart-shaped pink diamond ring went for over 50 million Hong Kong dollars ($6.5 million), while a diamond pendant necklace was purchased for almost 21 million Hong Kong dollars ($2.7 million).Despite the large sums achieved, the coronavirus pandemic has affected global jewelry markets in the past year. According to research by Bain & Co, revenue from diamond sales dropped globally by 15% in 2020, while in the US, jewelry sales plummeted by 40% in the year’s second quarter. 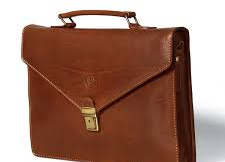 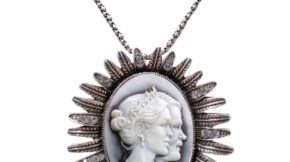 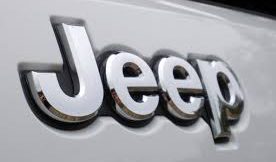 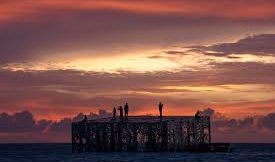 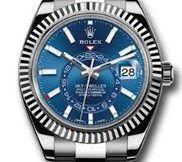 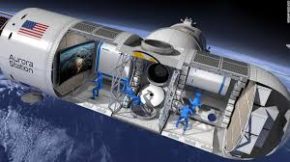 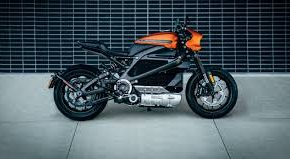 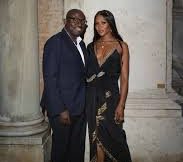 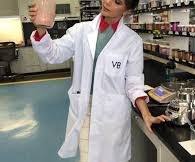 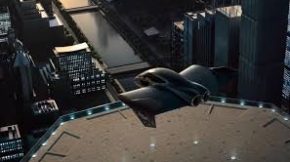