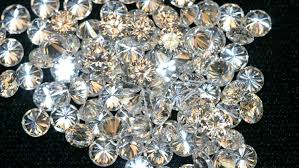 Improved production of large diamonds at the high-value Letšeng mine in Lesotho drove an increase in Gem Diamonds’ sales in 2017.

In addition, Gem Diamonds saw strong demand for large stones in the fourth quarter, pushing sales up by 84% to $69.8 million, compared to $38 million the company reported a year ago. The average price grew 54% to $2,217 per carat, according to Rapaport calculations.

During the fourth quarter, the company sold a 58.38-carat white diamond for $3.6 million, or $61,905 per carat — the highest per-carat price it achieved for a stone of that color all year. It also sold a 7.87-carat pink diamond for $1.6 milllion, or $202,222 per carat, the second-highest price per carat ever achieved for a Letšeng rough diamond, the miner noted.

One of those recent discoveries was a 910-carat stone the company found in January, which, it claimed, was the fifth-largest rough stone found in history.

Tickets For The Fashion Awards 2018 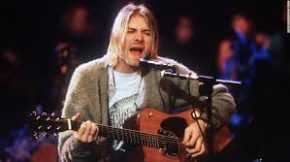 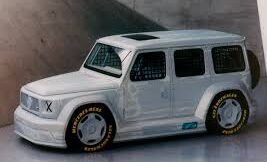 Virgil Abloh remixes a classic Mercedes-Benz to bring an off-roading machine to the racetrack — and the art world
Art, Auto 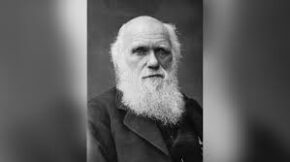 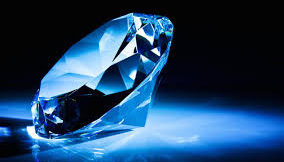 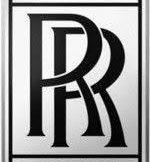 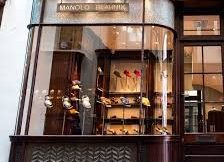 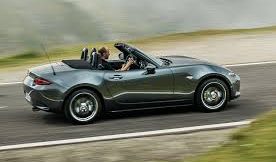 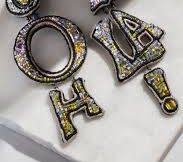 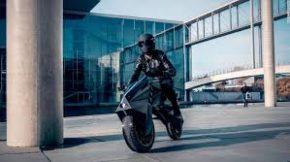 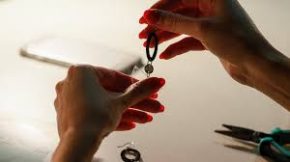 UKRAINIAN ARTIST TURNS PLASTIC INTO JEWELLERY
Jewellery
©Highlifechannel ™ 2020
We use cookies to ensure that we give you the best experience on our website. If you continue to use this site we will assume that you are happy with it.Ok