World’s oldest pearl to go on display in Abu Dhabi 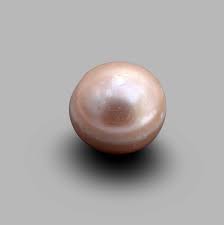 The world’s oldest known pearl is set to be exhibited at the Louvre Abu Dhabi this month, the first time it will be displayed to the public since its discovery.
The 8,000-year-old pearl was uncovered at an archaeological site on Marawah Island, off the coast of Abu Dhabi, according to the emirate’s Department of Culture and Tourism (DCT).
Archaeologists made the discovery in the room of a structure they were excavating, the DCT said via a video  posted to its official Twitter account Sunday. They then used radiocarbon dating to determine that it formed between 5800 B.C and 5600 B.C., making it the oldest pearl ever to be discovered.
The pearl, which was discovered in 2017, is less than a third of a centimeter in diameter and in photos, appears to be pale pink in color. It’s set to feature in an upcoming exhibition at the Louvre Abu Dhabi titled “10,000 Years of Luxury,” which opens on Oct. 30.
“The presence of pearls at archaeological sites is evidence that the pearl trade existed from at least as far back as the Neolithic period,” said director of the DCT’s Archaeological Survey Unit, Abdulla Khalfan Al-Kaabi, in the video.
Other historical sources and texts suggest that Abu Dhabi was widely known for its pearls, and was a major trading hub for them by the 16th century. According to a DCT press release, the Venetian jewel merchant Gasparo Balbi traveled through the region in the 16th century, and mentioned the islands off the Abu Dhabi coast as a source of pearl.
Archeologists at the site also discovered artifacts made using the bones of sea creatures like fish and turtles. The ocean was likely an integral part of life in the region’s ancient communities, according to Al-Kaabi, who said that pearls may have been used to barter with other civilizations.
“The Abu Dhabi Pearl is a stunning find, testimony to the ancient origins of our engagement with the sea,” said DCT Chairman Mohamed Khalifa Al Mubarak in the press release. “The discovery of the oldest pearl in the world in Abu Dhabi makes it clear that so much of our recent economic and cultural history has deep roots that stretch back to the dawn of prehistory.”
Pearls would have been used as jewelry and were seen as luxury items, according to the press release.
Pearls were once the backbone of the region’s economy. According to the DCT, pearling crews would spend the summer months sailing to oyster beds in the warm, shallow Persian Gulf. They would dive for oysters and then break open their shells to obtain the naturally formed pearls inside.
The region’s pearling industry was in decline by the early 1900s, as Japanese oyster farmers developed new techniques to cultivate perfectly round, immaculate pearls. Today, pearl diving has all but disappeared as a vocation in Abu Dhabi, though theme parks and tour companies continue to offer it as an activity for visitors.
Tags:
Previous Article
The films that brought the best jazz music to life
Next Article
Dymaxion: How this radical 1930s car changed vehicle design 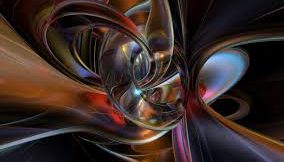 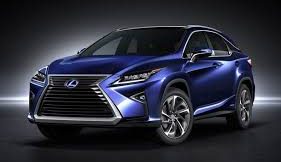 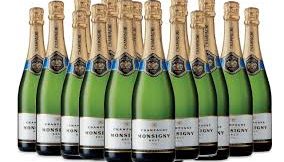 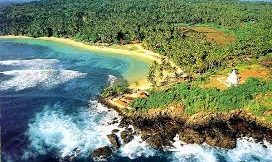 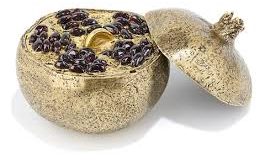 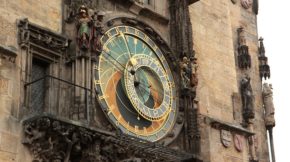 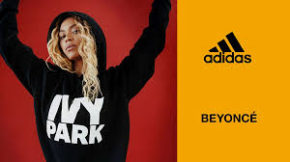 Beyoncé Announces Partnership Of A Lifetime With Adidas
Uncategorized 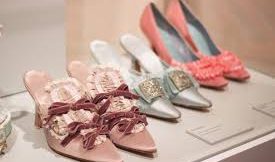 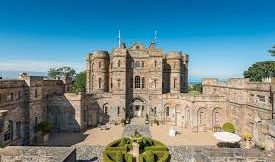 A Scottish Castle in Perfect Condition Is On Sale
Art 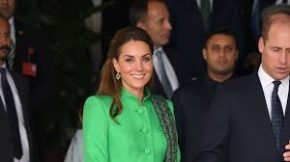 Inside The Favourite Brand The Duchess Of Cambridge Inherited From Diana, Princess Of Wales
Royal family
©Highlifechannel ™ 2020
We use cookies to ensure that we give you the best experience on our website. If you continue to use this site we will assume that you are happy with it.Ok