The Duchess Of Cambridge Does Diamonds & McQueen At Diplomatic Reception 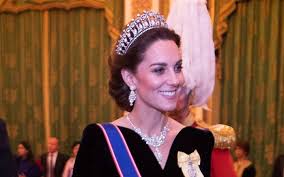 While Britain prepared for a monumental polling day, it was business as usual in Buckingham Palace last night, as the Queen honoured the UK’s international relations at the annual Diplomatic Reception.

The Duke and Duchess of Cambridge  joined Her Majesty at the white-tie event, for which she let her granddaughter-in-law dip into the royal jewellery box to suitably frost her evening attire. Kate offset her Alexander McQueen gown with the Queen’s Nizam of Hyderabad necklace, which was gifted to the monarch upon her marriage in 1947, and the Lover’s Knot tiara – a pearl-laden piece given to Diana, Princess of Wales on her own wedding day, and worn often by Kate at state occasions.

Royal insignia also punctuated Kate’s midnight-blue velvet McQueen, including the Dame Grand Cross of the Royal Victorian Order, an honour given to her in April for her services to the sovereign, and the Queen’s Royal Order, a chartreuse-yellow ribbon with a jewel bearing HM’s portrait. A pair of new diamond earrings and a diamond ring added the Duchess’s own personal flair to the ensemble.

Kate has attended the Diplomatic Reception six times. In 2013, she commissioned Sarah Burton to create a pale satin gown with a lace bodice and a flared skirt, which she wore again in 2015. Heavily embellished Jenny Packham designs have also been du jour during previous years. Last night’s quietly elegant design shows a shift in the royal’s style towards understated glamour. When the family heirlooms are as dazzling as the Duchess’s, it pays to rely on centuries worth of tradition to make the headlines.

Tags:
Previous Article
A Look at the Three Most Expensive Watches Ever Sold At Auction
Next Article
Police think stolen Klimt masterpiece found hidden behind ivy

Harry’s delight as Meghan has baby boy
HighLifeChannel May 07

Giant sculpture made from 350 trees to stand outside Buckingham Palace 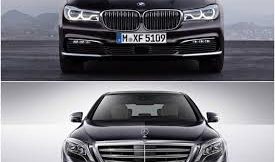 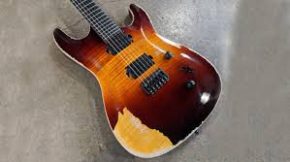 Chapman’s Battleworn models have arrived – and they look like no relic’d guitars you’ve ever seen before
Event, Music 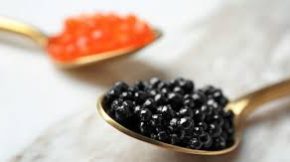 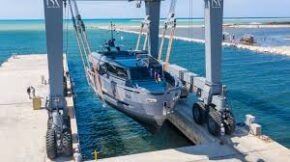 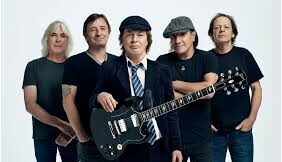 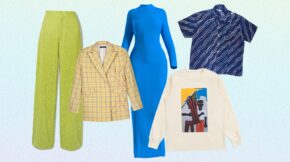 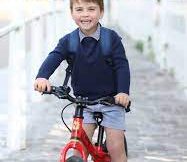 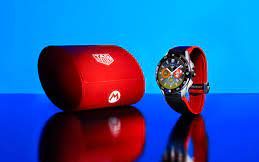 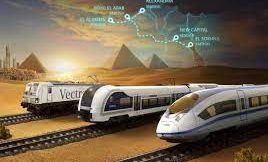 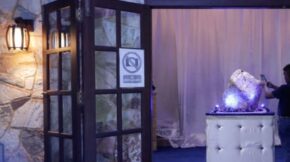 Sri Lanka shows off giant natural blue sapphire
Jewellery
©Highlifechannel ™ 2020
We use cookies to ensure that we give you the best experience on our website. If you continue to use this site we will assume that you are happy with it.Ok