Golfers travelling to play in US will have to quarantine 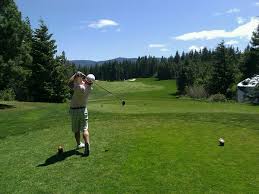 Leading professional golfers based outside the United States must quarantine in America before resuming the PGA Tour season next month.

This was confirmed as the PGA Tour outlined its plans for a return to action.

There has been no play on the circuit since the abandonment of the Players Championship on 12 March.

Around 25 players eligible to play the Charles Schwab Colonial event in Texas, which will be held between 11-14 June, are currently living outside the US.

Those players include Tommy Fleetwood, Francesco Molinari and Matthew Fitzpatrick.

They need to adhere to American rules requiring 14 days’ quarantine after arriving in the country.

“That is currently in place,” said PGA Tour administrator Andy Levinson. “It is likely to continue, and so it is imperative that those constituents that need to come back in the United States do so at least two weeks prior to our return to competition.”

Fleetwood has already indicated he is unlikely to leave his family to base himself on the other side of the Atlantic for the entire summer.

Fitzpatrick is currently waiting for a travel waiver to allow him to journey to the United States. But the 25-year-old from Sheffield, a five-time winner on the European Tour, faces complications regarding his regular caddie Billy Foster, who is likely to miss at least the first three tournaments when the PGA Tour season resumes.

With family at home in England, Foster would potentially face a two-week coronavirus quarantine at either end of every trip he makes to America.

The PGA Tour is increasingly confident its season will resume behind closed doors at the Colonial event in Fort Worth, Texas on 11 June.

“We’ve created what we believe is an extremely comprehensive health and safety plan,” said chief of operations Tyler Dennis.

“But just to be perfectly clear, we’re not going to play if we can’t do it in a safe and healthy environment.”

Players will be subject to testing for Covid-19 throughout tournament weeks. The process begins with questions on their state of health and their temperature will be taken on arrival at the tournament site.

“Layering a thermal reading with a questionnaire, you have a very good chance of detecting a high percentage of the people who are at risk,” said Levinson in a conference call outlining the tour’s plans.

“And then for a population of the people that we will have on-site, we will be implementing Covid-19 testing using the RT-PCR nasal swab test, which is the most effective gold standard for diagnosing Covid-19.

“Potentially down the road as the testing advances, we may be able to move on to a saliva-based testing collection.”

There will be special charter planes to transport golfers and caddies between events and they are being advised to stay in approved hotels.

Anyone testing positive during a tournament will be removed from the event and if this happens after they have made the cut they would be awarded last-place prize money.

It is hoped the PGA Tour will play a full schedule once it resumes and at least the first four events will be played without spectators.

The first men’s major is scheduled to be the US PGA Championship starting 6 August, having been moved from its original date which should have been this week.

But there are fears it might have to be moved from Harding Park in San Francisco because of stringent Californian lockdown rules.

“Ultimately it’s going to depend on what the city, county and state allow us to do and not do,” admitted PGA of America Championships chief Kerry Haigh. “Safety of everyone is utmost in our mind.”

His organisation has been considering options for playing without spectators. There are also rumours the August championship could be switched to PGA Tour headquarters at Sawgrass in Florida.

Tags:
Previous Article
Music royalties reach a record high – but a storm is coming
Next Article
The new wave of fine jewelers bringing African luxury to the world 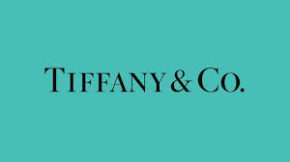 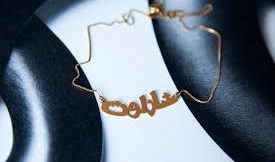 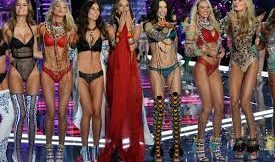 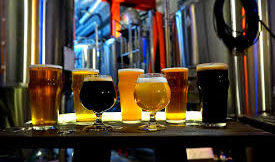 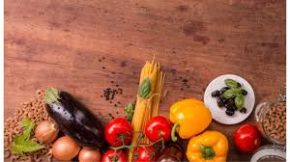 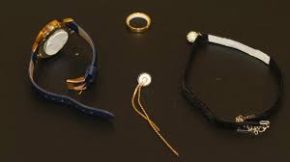 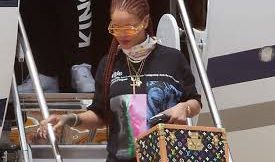 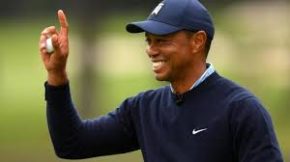