How whisky makers are beating the pandemic 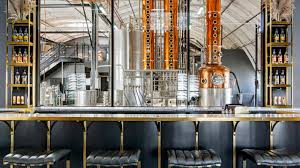 Several months into the pandemic, the Tamdhu whisky distillery in the north-east of Scotland is optimistic – despite still weathering something of a storm.

The economic blight caused by Covid-19 has hit distilleries hard. Like many workers around the UK, staff at Tamdhu have adapted to social distancing and now routinely sanitise their workstations, but they’ve also had to cope with supply issues.

“We haven’t had the same number of quality casks – the sherry casks that we really rely on for the Tamdhu brand,” says Sandy McIntyre, the distillery’s manager. “Way back in March, April time we were expecting quite a number of casks. They were delayed.”

The huge wooden casks are sourced from Spain and are usually delivered in bulk shipments of 80 or so, six times a year. They impart a characteristic sweetness to the finished whisky. But lockdown caused delays to cask deliveries, meaning Tamdhu dealt with what McIntyre calls “a wee bit of a bottleneck”.

It means that, about a decade from now, there’ll be a gap in the matured whisky available to be bottled. Older stocks will likely be used to make up the shortfall, meaning that some 12-year-old Tamdhu will actually be closer to 13 years old.

It’s one example of the unpredictable consequences of the pandemic that distilleries have faced in recent months. Sales to the US were already down thanks to new 25% trade tariffs  brought in by President Trump. Then came the widespread closure of bars, restaurants and far fewer duty-free sales. As a result, exports of Scotch are down 30%, according to Fraser Grieve, a spokesman for the Scotch Whisky Association.

This is hardly trivial. Scottish whisky accounts for a fifth of the UK’s entire food and drink exports. And the overseas market, as Grieve explains, is a gigantic source of revenue for distilleries.

“When 30% of exports are down and exports make up 90% of sales, then that is a significant hit,” he says.

In turbulent times, distilleries have had to rethink what they do and how they do it. Many have produced hand sanitiser and donated it to local hospitals or care homes while continuing to make whisky as well. Others have seen an uptick in the sales of rare casks and malts that can fetch thousands at auction. Overall, though, the economic picture remains gloomy. How does Scotch whisky get back on top?

McIntyre says he and his team at Tamdhu have done “reasonably well” in terms of sales – which are down, but only between 8-10%. As a small, premium brand, they may be in a better position than many of their competitors.

They are now planning for the months ahead. Besides working around erratic cask deliveries, this has meant keeping enough equipment in stock to cope with other potential supply issues. “We’ve got to make sure we’ve got sufficient stocks of things like gloves, masks,” says McIntyre, referring to the personal protective equipment, or PPE, that has been so needed by healthcare workers during the pandemic. Tamdhu now has about a month’s supply of such items in store for its workers to use in order to maintain hygiene in the distillery – that’s double what the facility would normally retain.

Meanwhile, changing consumption habits mean distilleries have had to rethink some of their products. Bacardi, for example, has noticed a sharp drop-off in sales to bars, restaurants and hotels – but an uptick in retail sales to members of the public who drink at home.

This has been particularly pronounced in the US, says Niall Mitchell, the UK operations manager for Bacardi, which owns a number of Scotch whisky brands including Aberfeldy, Dewar’s and Macduff. There, supersized 1.75-litre bottles of whisky are popular. “We’ve had to work very, very closely with our glass suppliers to get them to adapt to our needs,” he says.

The glass bottle suppliers have agreed to produce smaller batches of bottles at a time so that Bacardi can adapt to demand as it fluctuates in the coming months. Mitchell also mentions that Bacardi distilleries that produced hand sanitiser were able to source plastic bottles from suppliers in two weeks.

“For a supply chain that’s used to steady demand, that volatility, a couple of weeks, is pretty quick,” he says.

Amidst all of the upheavals and slowing sales there have been some interesting opportunities. In 2019, Bacardi launched virtual whisky tastings, but this year, the firm has sought to boost these while in-person tastings at bars and distilleries have been few and far between. The response from consumers has been highly positive, says Mitchell.

“It’s opening up a new channel that we wouldn’t really have taken advantage of before,” he says. “It comes back to that adaptability, which is critical at a time like this.”

And most substantial, perhaps, is the boom in specialist whisky sales. Blair Bowman, whisky consultant and author, is a broker for high-net-worth buyers seeking to purchase rare or special-edition casks. These can carry eye-watering price tags – into seven figures, he says. His clients buy them almost as trophies that they can add to their whisky collections.

“They want something that their friends don’t have,” says Bowman. The purchased cask may be kept in the distillery’s warehouse for many years, or bottled and shipped. The buyer can choose whatever option they prefer and some simply bide their time – because the whisky can also be treated as a purely financial investment.

While special cask sales are a niche market, Bowman has registered huge interest since the start of the pandemic.

“High-net-worth individuals were suddenly wanting to buy lots of casks,” he says, remembering the swathe of enquiries from buyers around the world that he received during the spring. “It was a real flood of activity.”

Sandy McIntyre at Tamdhu has also noticed increased interest in cask purchases from Asian buyers in recent years, and agrees that this has helped the distillery cope with the drop in bottle sales caused by the pandemic. Bulk sales, in fact, have increased by “double digits” lately, he says – a sign that the market for high-value whisky is buoyant even in these difficult times.

Overall, Scotch whisky distilleries seem to have risen to the challenges presented by the pandemic.

“I was really quite concerned initially that there would be a 100% shutdown in terms of actual laying down of stock for this year for the future,” says Bowman. That would mean that, around a decade from now, there would have been a very noticeable gap in the supply of matured Scotch. In most cases, however, distilleries have been able to continue production this year with only minor delays and shutdowns. Tamdhu is a case in point: McIntyre projects their production will be down by just 2% this year.

Although many people will seek to forget much about this turbulent year, perhaps some whisky aficionados in 10, 20 or even 50 years’ time may raise a glass of the “2020 malt” and make a toast – that humanity, in the end, overcame the pandemic and made it through.

How Fendi has adapted to fashion’s fur-free era 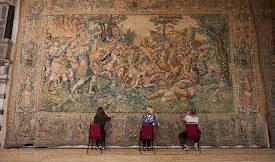 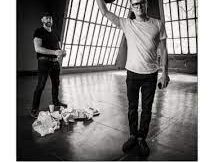 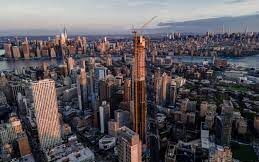 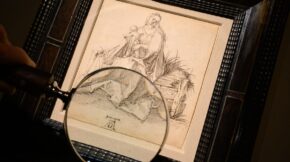 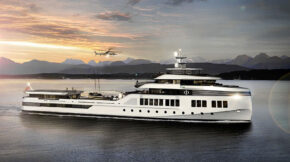 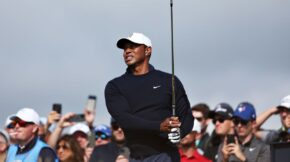 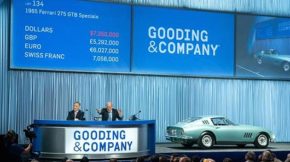 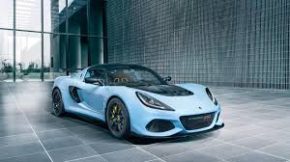 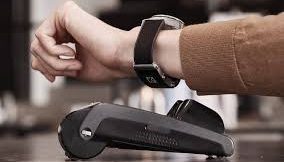 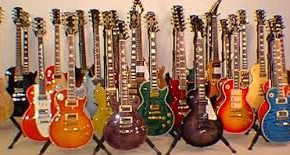 Gibson bankruptcy
Art
©Highlifechannel ™ 2020
We use cookies to ensure that we give you the best experience on our website. If you continue to use this site we will assume that you are happy with it.Ok