BREWERS ACROSS THE GLOBE ARE FORAGING FOR BETTER BEER 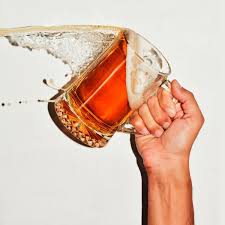 Before the age of industrialisation, foraging ingredients for beer was not an unusual practice. Now, craft brewers across the globe are wandering the wilderness, inspired by nature to experiment and create incredibly flavoursome and interesting beers with foraged ingredients. It’s now commonly accepted that beer is comprised of four key ingredients; water, barley/grain, hops and yeast.

Hops, a key component in flavouring and bittering beer, didn’t begin to be grown and cultivated on a serious scale until the early Middle Ages. Yet before this, beer had existed for millennia therefore foraging for fruit, herbs, flowers, spices was a necessity. Fruits could be used to sweeten the beer with spices or herbs giving the beer aroma and flavour, these beers still exist, now termed Gruits.

The global popularity of craft beer exists because it’s the direct antithesis to the macro, mundane, mainstream. It’s not always enough to be different now however, given the amount of craft breweries across the globe. Drinkers the world over are becoming more conscious of breweries carbon footprints and are more likely to inquire about their beer’s provenance.

An average UK craft brewery for example, will likely import hops from the US, buy it’s yeast from Belgium or Germany and then export their beer by ship all over the globe. And whilst the beer industry’s carbon footprint remains a lot lower than the food industry’s, foraged beers allow breweries to make their world smaller, localising every essential ingredient.

Mother Nature provides an abundance of ingredients suitable for use in brewing, some are more easily identifiable than others. The genesis of the foraged beer movement began in the US in 2011, when Eric Steen started the ‘Beers made by Walking’ (BMBW) initiative. Brewers across the States were invited to join Eric hiking and foraging with the end goal being to produce a beer inspired by their journey and the environment.

This culminates in a yearly beer festival that usually coincides with the Great American Beer Festival (GABF) David Wright, the Colorado head for BMBW explains, “The whole point of the festival is asking brewers to create a drinkable portrait (of the environment)”.

It was in 2013 that the BMBW made its way in to the headlines, this came when Oregon based brewery Deschutes won Silver at the GABF. Their imperial IPA Sagefight represented the most abundant flora in the state, sage and juniper. Oregon has one of the largest juniper forests in the world and the brewers were inspired to use this berry (more commonly associated with gin) in an amped up 8% beer.

Some of the very best American breweries have partnered with BMBW in subsequent years. Stinging nettles, ginger root, spruce tips to strange sounding berries such as salmonberry and chokeberry, anything and everything has found a renewed interest and appreciation within this close knit foraging beer community.

The foraging bug spread all over the world, resonating in the UK in particular. Scottish brewery Williams Bros were pioneers in this regard, producing beer inspired by ancient recipes long before the foraging boom in the US. Their Fraoch ale is inspired by an ancient Gaelic recipe and uses Heather, which if you have ever visited the highlands you’ll know is everywhere. As cheesy as it sounds, it is like drinking history.

In recent years new breweries have opened with sustainability at the forefront of their focus. Little earth project based in picturesque rural Suffolk specialise in brewing farmhouse and wild beers, growing their own hops, even cultivating their own brewery yeast. Utilising the surrounding countryside, they quite often produce beer that contains flowers or berries that have been handpicked from nearby hedgerows and fields.

Somerset is home to two other great examples. Wild Beer Co  use foraged fruits, herbs and spices for their seasonal one-off releases. From gooseberries to blossom, the intense flavours somehow all fuse together in balanced, enjoyable (if slightly odd) beers. And  Yonder, who have gone further afield in their forays in foraging, travelling to Scotland to pick fresh lavender and using delicate flowers such as chamomile in their beers.

There are many reasons for the upsurge in breweries using foraged ingredients. For some, it’s a chance to hit the reset button and have fun with brewing again rather than following the crowd and brewing hoppy IPA after hoppy IPA. For others, it’s about being at one with the local community as much as it is about connecting with nature. Whatever the reason, foraged beers are among the most exciting and interesting beers on the market today, and will no doubt only get more popular as society becomes more environmentally and ethically conscious.
Tags:
Previous Article
Marlon Brando’s Godfather-Engraved Rolex Is Up for Auction
Next Article
Bronze Watches Age With Their Owners. Here Are Seven to Grow Old With 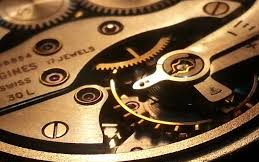 The most expensive watches
Fashion 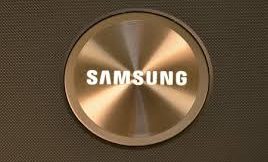 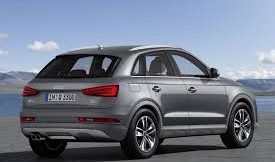 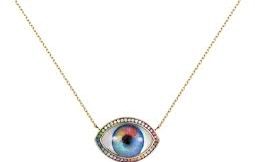 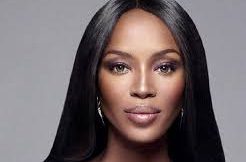 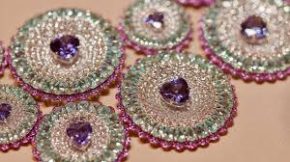 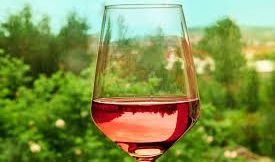 CAN’T DECIDE BETWEEN WHITE, RED OR ROSÉ? WHY NOT TRY ORANGE WINE.
Dining 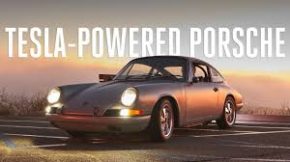 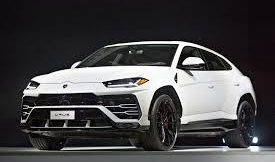 Lamborghini Review Marks Step in VW’s March to $220 Billion
Auto
©Highlifechannel ™ 2020
We use cookies to ensure that we give you the best experience on our website. If you continue to use this site we will assume that you are happy with it.Ok