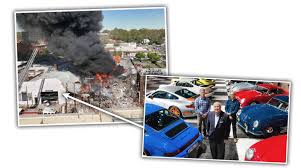 One of the top collections of vintage Porsche cars in the world was severely damaged by a deadly gas-pipeline explosion in North Carolina, according to local news reports.

The Ingram Collection, which Bloomberg Businessweek featured in a July story, was connected to the building that exploded Wednesday in Durham, Spectrum News North Carolina reported.

WDTV, an ABC affiliate in the area, said it reached owner Bob Ingram, who declined to comment. The station aired more than 3 minutes of overhead footage on its  website  that showed Porsches damaged by the blast. One person died and more than a dozen were injured.

Porsche profiled Ingram Collection for its company newsroom site in July 2015, calling what was then an 80-vehicle lineup of its cars “a breathtaking review of automotive design history.”

Tags:
Previous Article
STAY IN A REPURPOSED PRIVATE PLANE, YURT OR SPACESHIP
Next Article
MADE FROM THE METAL OF DESTRUCTED ILLEGAL FIREARMS 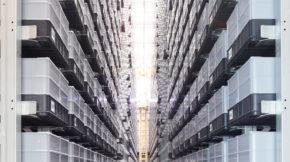 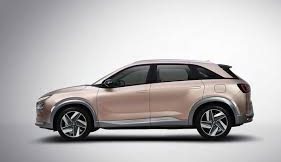 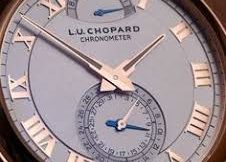 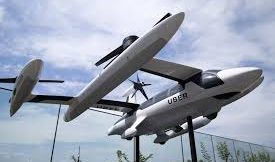 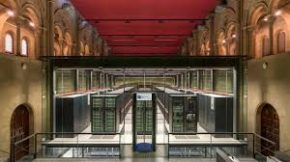 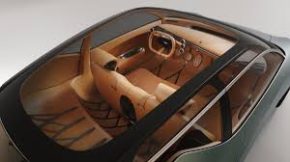 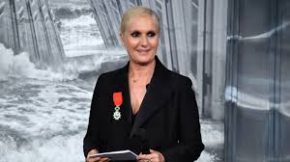 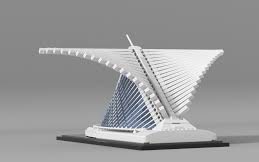 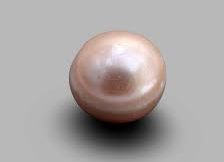 World’s oldest pearl to go on display in Abu Dhabi
Event, Jewellery
©Highlifechannel ™ 2020
We use cookies to ensure that we give you the best experience on our website. If you continue to use this site we will assume that you are happy with it.Ok