It’s a brand that’s synonymous with British sartorialism, which is why the partnership between Hackett and the British Army Polo is such a long standing one, first established in 1987.

To mark the 150th anniversary of the sport, a series of photographs by a range of lensmen – and women – have gone on display at Christie’s to showcase the full thrust and majesty of this most princely of sports, doing so in Jeremy Hackett’s dynamic sports attire. 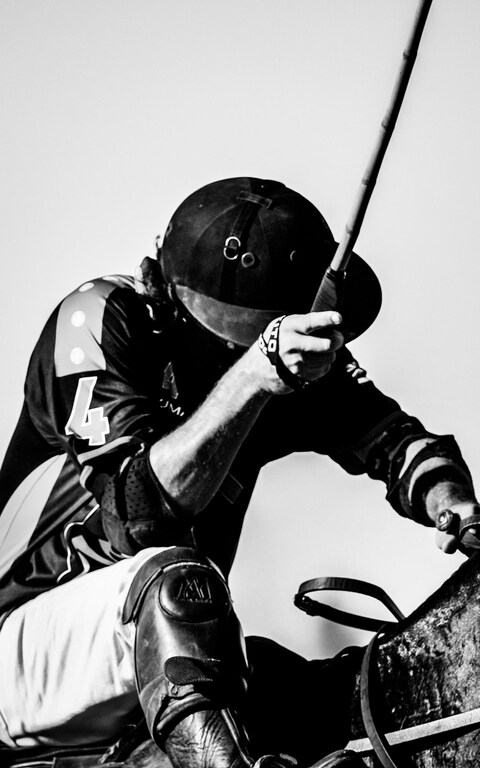 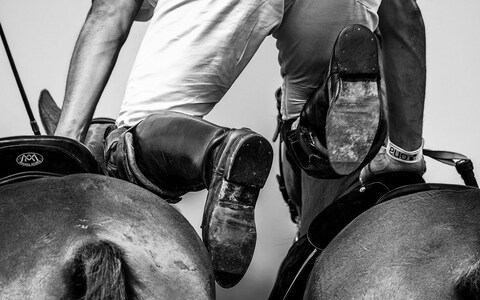 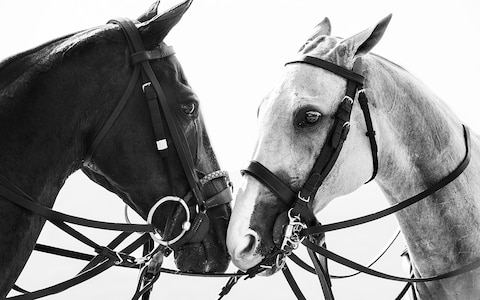 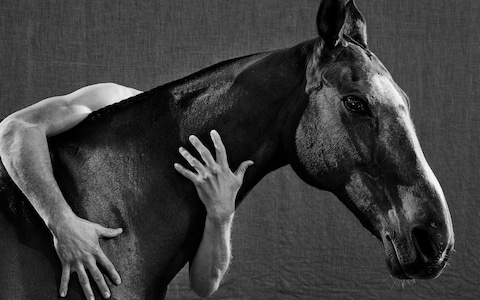 Exquisite Watches That Say It With Flowers
watches

WHERE TO GO WHEN
Travel
©Highlifechannel ™ 2020
We use cookies to ensure that we give you the best experience on our website. If you continue to use this site we will assume that you are happy with it.Ok