According to data by the European Environment Agency , carbon dioxide emissions are only growing in Europe, increasing for the second consecutive year in 2018, by 120.4 grams of CO2 per kilometre. But it looks like the automotive industry is starting to take responsibility, as manufacturers enter the 21st century and catch up with the electric trend. BMW recently launched an all-electric luxury SUV, while Nissan is a leading contender with the Nissan Leaf and Ford’s leading electric vehicle is the Ford Focus Electric, based on recent statistics by Energy Sage.

Electric vehicle sales are predicted to rise by 28% in 2019, according to figures by TrendForce in its latest Global Automotive Market Decode. But when it comes to classic cars, you’d assume there is not much you can do to make them sustainable, as their motors are firmly out of date. Vintage car collecting is hugely popular all over the world. In the UK alone, revenue generated is over £5.5 billion per year, according to the most recent National Historic Vehicle Survey. Fortunately, as of late, a ‘retro-electric’ phenomenon has cropped up, as the Guardian called it in 2016, to make petrol powered cars eco-friendly.

And offering you the chance to do it too. Zelectric Motors , a vintage car refurbisher, has collaborated with EV West , who deal in electric vehicle conversion and car parts, to create a Tesla-powered Porsche 912. Combining the beauty of a classic car with the technology of the future is the most recent passion project of the two respective founders, Americans David Bernardo and Michael Bream.

The pair discuss the challenge of converting such a small vehicle into electric form in an interview with Verge magazine, which discusses the Porsche’s unique elements in more detail. What was once a rusty, old model has become a reborn Tesla-powered car with a range of around 140 miles. Michael Bream said:

“[It was] a little bit of a challenge, engineering-wise because the car is much smaller than the cars that we’re pulling the components out of. A Tesla drive unit comes out of a 5,500-pound car, and we’re trying to shoehorn into about a 2,300-pound car. So there’s a lot of engineering challenges there.”

Perhaps the best part about the collaboration is that the duo plans to sell Porsche 912 conversion kits, according to the same source. The kits will be available to buy for around $50,000 US dollars and aim to be highly desirable to vintage car collectors with an interest in sustainability.

Earlier this year, Porsche showcased its first debut of the Porsche Taycan at the 2019 Goodwood Festival of Speed. The all-electric vehicle can “cruise at 162mph for miles without battery heatstroke” while leaving a “virtually invisible CO2 footprint”, claim Car Magazine. According to Bloomberg, Porsche has already secured nearly 30,000 deposits for the Taycan. The model will be released officially in 2020, costing £120,000, say Car Magazine. 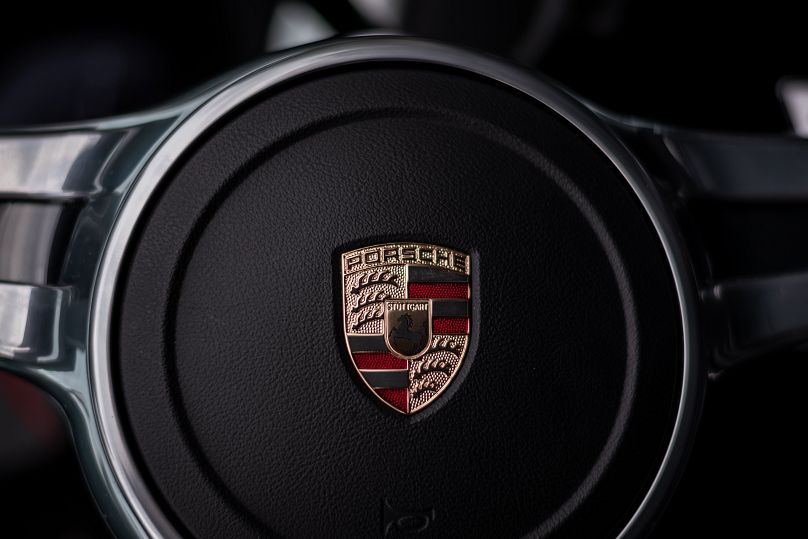 The luxury car brand take its sustainable responsibility seriously, offering consumers the chance to offset their CO2 emissions from driving through a ‘Porche Impact’ scheme which directly funds environmental projects around the world. It also advises on how to  recycle old vehicles, as well as automotive batteries at designated recycling facilities.

Rory McIlroy shines as golf makes TV return with Covid-19 charity fundraiser in Florida
Sport
©Highlifechannel ™ 2020
We use cookies to ensure that we give you the best experience on our website. If you continue to use this site we will assume that you are happy with it.Ok