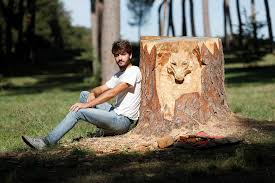 Italian artist Andrea Gandini  is turning the trees in his home town into works of art, through the medium of sculpture. At only 22, the young sculptor has already carved into over 66 trees in Rome’s Villa Pamphili park, in an attempt to revive the forgotten stumps.

Gandini has worked on both vast trees and smaller stumps to create his art over the last few years. A quick glance at his Instagram points us toward his ambitious previous projects including a tree made into a horse’s head, an open palm of a hand, sculpted animals like cats and dogs and a life-sized model of a man practicing Judo.

The Roman sculptor has expressed his sadness that so many trees grow old and become neglected by the city. Many trees are weak or dying and Gandini finds it difficult to just stand back and watch.

“Stumps are not very well considered but they have the right features that make them perfect for carving,” he told Reuters. “Rome has many stumps that are waiting to become pieces of art.” 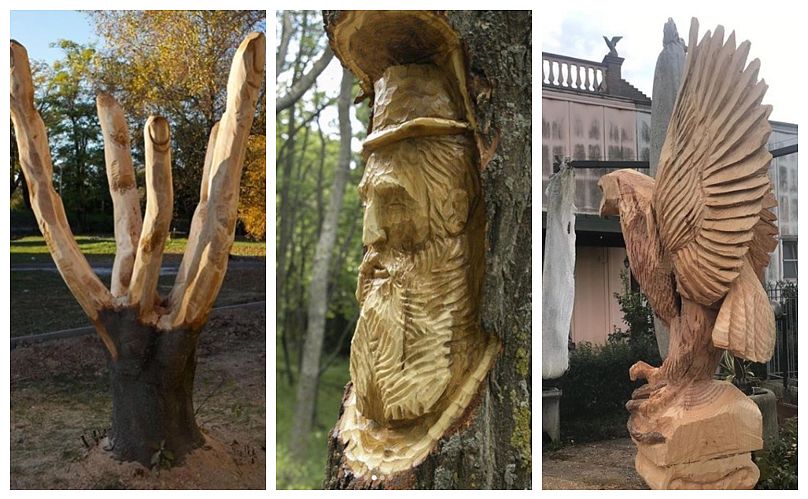 Speaking about his background, Gandini mentions that he has been sculpting in his garage since childhood, but later decided to “carve a stump that was out on the street.” For the 22-year-old, there is a social element to carving outside, as passers-by would watch and take photos, and he enjoyed meeting new people. Inspired by the faces of the people he meets, he claims his sculptures are not specific to anyone in particular and depict people or animals he has created himself.

“It takes me about a week to finish one sculpture, then it becomes everyone’s. It’s a passion and a bit of a fixation,” Gandini said.

The sculptures are even becoming a tourist attraction now, with guided tours stopping by on their routes around the city. However, police have threatened to ban Gandini from carving in Historic places due to new rules dictating how citizens should behave in the city.

Many of the rules are in place to respect ancient sites and even include banning people from dragging wheeled suitcase down historic steps.

Rome is in fact one of the Greenest cities in Europe, with around 313,000 trees lining the streets and making up the numerous parks and pine forests.

The urban town centre is densely populated but the city is surrounded by rustic, green countryside. According to Cerema, a prominent centre for environmental studies, elements like “the age of the green spaces in the city, the sheer variety of plant species and the low-maintenance upkeep approach mean that Rome’s urban areas are rich in biodiversity.”

However, the city is known for its dreadful air pollution, only worsening the climate situation. In 2016, the government spent 6.5 million euro cleaning the smog  off the outside of the Colosseum. Other bids to improve the sustainability of the city have included a scheme encouraging citizens to recycle plastic bottles in exchange for Metro tickets earlier this year.
Tags:
Previous Article
Head back to the garden with Gibson’s Alvin Lee ES-335 ’69 Festival’ reissue guitar
Next Article
Woods wins in Japan, ties Snead for PGA Tour record with 82nd victory 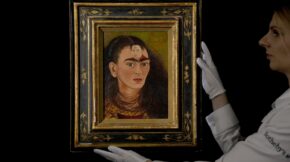 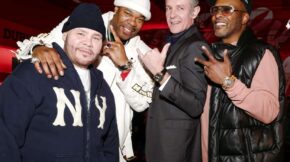 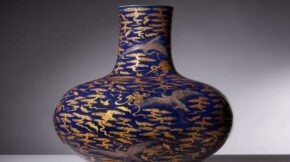 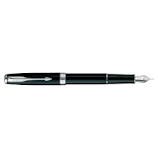 The 25 Most Expensive Pens In The World
Art 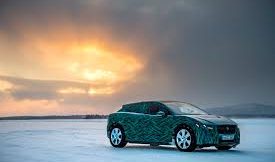 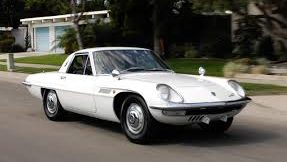 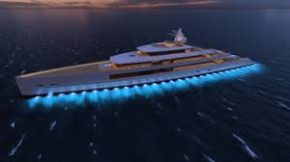 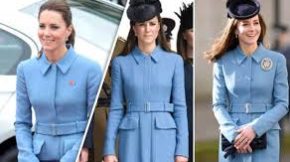 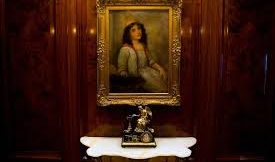 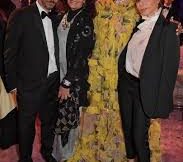 Naomi Campbell & Victoria Beckham Shine A Spotlight On Fashion Trust Arabia
Fashion
©Highlifechannel ™ 2020
We use cookies to ensure that we give you the best experience on our website. If you continue to use this site we will assume that you are happy with it.Ok