5 OF EUROPE’S MOST BEAUTIFUL GARDENS

There’s nothing more green than a garden so why not take a break this summer and check out one of Europe’s incredible offerings. ‘Forest Bathing’  has been all the rage recently and we can certainly see why as being outside can not only boost your physical health but your mental health too. No matter how good living in a city supposedly is for the environment, we all need to get out into a green space every now and then.

What better place to get your fix of greenery than one of these beautiful historic gardens. Each has its own unique charm with different climates delivering a wealth of variety of plant species. You might even learn something about sustainable gardening and plant conservation at the same time. We aren’t choosing a favourite but we’ll let you decide which you think is the most beautiful.

El Reitro forms an oasis of green in the centre of Madrid. It was once owned by the Spanish monarchy but has been open to the public since 1767. The gardens are filled with sculptures, galleries, and they host a variety of events. You can hire a boat to row around the Retiro pond or check out an art exhibition in the stunning Palacio de Cristal. 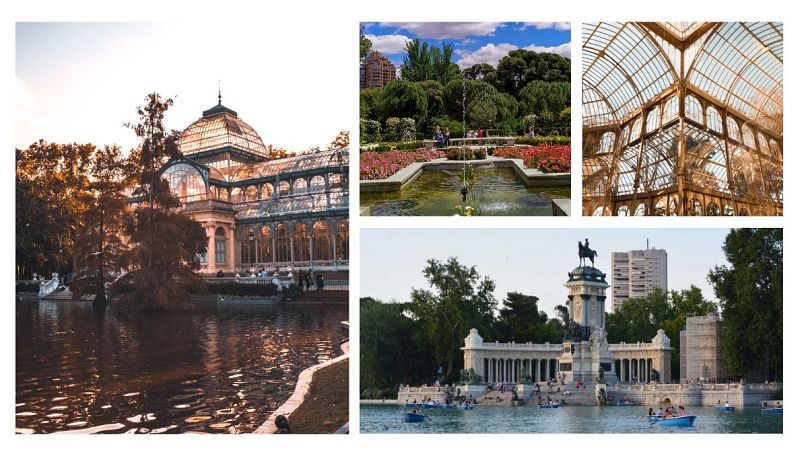 Kew Gardens is one of the largest, most diverse collection of plants in the world. When you buy a ticket you fund their efforts to preserve all kinds of different plant species in their herbarium and seed bank. It has an 1836 conservatory that was originally designed for Buckingham Palace and the Palm House is a Victorian gem. The giant greenhouse is filled with fantastic tropical plants, many of them are rare and some of them are even extinct. Climbing the Pagoda offers breathtaking views of London. 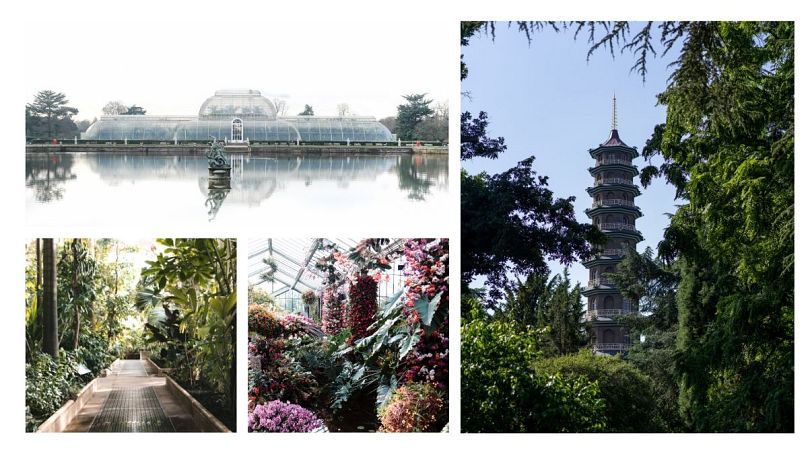 Hortus Botannicus  is one of the oldest botanical gardens in the world. Originally built for the doctors of Lieden university during a 17th century plague epidemic, it is now popular with local and tourists alike. It has 6,000 different plants and is where the first tulips were planted in Holland. The garden’s newly refurbished orangery has been transformed into a cafe where you can sit among the flowers and have a drink. 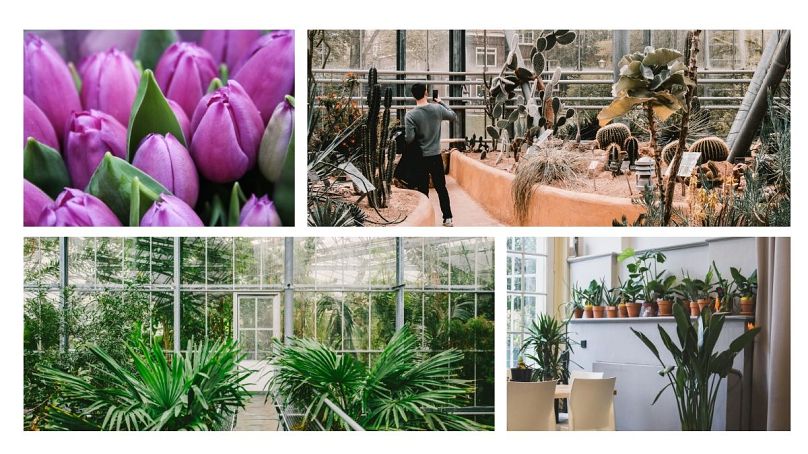 This is the garden that inspired Monet’s series of Water Lilly paintings. Split into two sections; a colourful European style garden at the front of the house and a winding Japanese water garden. The large ponds are spanned by spectacular bridges and are filled with waterlillies that bloom all summer long. Monet preferred splashes of colour and less organised gardens meaning that the overflowing flowerbeds are as pretty as any picture. 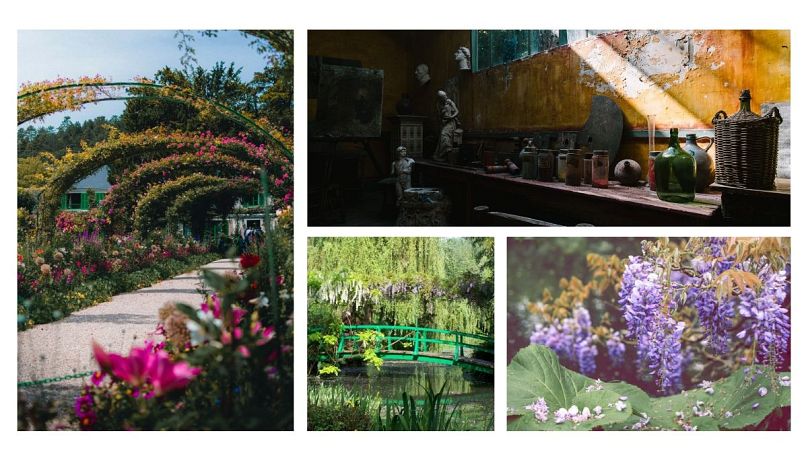 Alhambra means red castle in Arabic and its name isn’t the only influence from Spain’s Islamic past. Every part of the palace is highly decorated with an abundance of intricate tiles on every surface. At the outer limits of the palace is the garden at the Palacio de Generalife, which is centred around a long pool framed by flowerbeds and pavilions. It is thought to be the oldest surviving example of Moorish garden design. Looking at the setting its no wonder the Emirate decided to build a palace here! 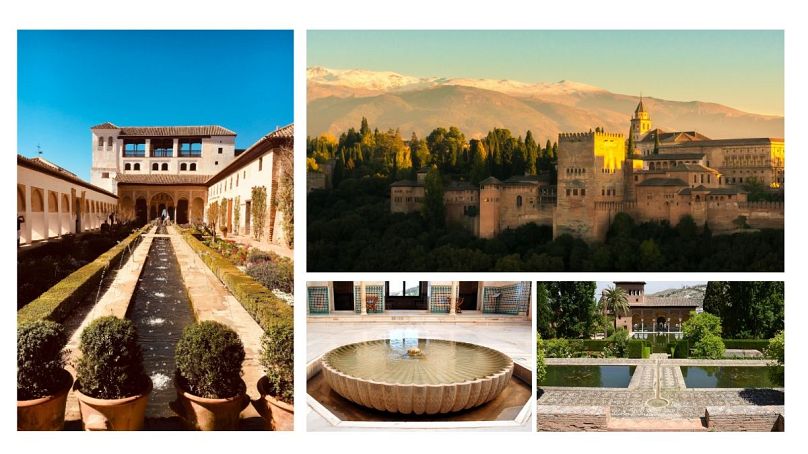