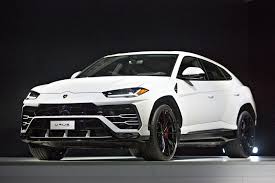 The German manufacturer is weighing a potential sale or stock listing for the Italian brand, according to people familiar with the matter, as Diess channels resources to the main VW, Porsche and Audi units. No decision has been made and an earlier plan to move Lamborghini from under the Audi umbrella to Porsche remains an option, they said.

Structural change is always a challenge at Volkswagen because of the multiple power bases that play a role in major decisions. Diess has been sounding out support for ideas to reshape Volkswagen as part of a broad strategy review ahead of an expected industry shakeout. His goal is to reach a market value of 200 billion euros ($220 billion), the people said.

The company has started preparations to fold Lamborghini into a separate legal entity and the process might conclude toward the end of next year, the people said, asking not to be identified because the deliberations are confidential.

Restructuring the super-luxury brand would fit with Diess’s goal to channel resources more efficiently and avoid duplicated efforts. VW signaled on Sunday that any decision is likely a ways off, saying it has no plans  for a Lamborghini sale or IPO.

Diess, 60, has been pushing an overhaul of Volkswagen since he became CEO 18 months ago — investing billions in electrification, selling a stake in truckmaker  Traton SE, and putting industrial-transmission and diesel-engine units up for sale. He’s also forged an alliance with Ford Motor Co. to share the costs of developing commercial vans, e-cars and autonomous driving.

“We shouldn’t spread ourselves too thin,” Diess said in an interview  published over the weekend in Germany’s Sueddeutsche Zeitung newspaper. “That might be hard in some cases, but it’s the only viable way.”

SZ also reported on a possible sale or IPO of Lamborghini, without saying where it got the information, as VW drafts a revamp of its 12 automotive brands.

Such a move would allow VW to focus on VW’s brands that are global household names, and allocate funds to the highest-returning brands, potentially at the expense of nameplates like the mass-market Skoda and Seat. Analysts have urged VW to consider deep changes including an initial public offering of Porsche to unlock value. The sports-car unit is VW group’s most profitable division while Audi contributes the biggest share of earnings.

A higher valuation would let Diess use VW’s stock as currency for partnerships and consolidation opportunities. Despite robust operating results, VW shares are down by more than one-third from highs set before the 2015 diesel-cheating crisis. VW’s current market value is about 81 billion euros.

Progress in restructuring has been hampered by convoluted governance at Volkswagen. Unions, politicians and the powerful Porsche-Piech ownership clan each have a say in big decisions.

An asset review that began in 2016 has so far led to an aborted attempt to sell the Ducati motorcycle brand, and the ill-timed Traton IPO that was almost derailed by internal wrangling. Diess mapped out a plan last year to shift Lamborghini away from its home within Audi and tie it to sister brand Porsche.

The potential payoff for Volkswagen is massive.  Ferrari NV, once part of Fiat Chrysler Automobiles NV, is now valued at about $30 billion. VW declined as much as 1.2% in Frankfurt during early trading, after Chinese auto deliveries fell in September for the 15th month in 16 to extend an unprecedented  slump.

Success with its Urus sport utility vehicles has probably boosted Lamborghini’s valuation to about $ 11 billion, analysts at Bloomberg Intelligence estimated in August.

Top management decided earlier this year against pursuing the sale of units like Bugatti for now, partly because it was unclear if sub-scale assets could be divested without paying cash on top, according to one person. Still, smaller nameplates might face reshuffling going forward.

Other automakers face similar pressures to VW. Investors are pessimistic traditional players will be able to manage such an expensive technology shift amid trade wars and a global demand slump.

Daimler AG Chief Executive Officer Ola Kallenius, who has acknowledged that the “future is electric,” hasn’t said how and when he plans to restore operating profit margins to the targeted 8% to 10% margin corridor. He’s scheduled to give investors a full download on Nov. 14 in London and in New York the day after.

The industry’s transformation has already started to claim casualties. China’s Nio Inc is staring into the abyss, Dyson Ltd. mothballed its electric-car project and market leader  Tesla Inc. Is struggling to turn profitable even as it made the biggest strides in the still nascent field. The status of Apple Inc.’s electric-car ambitions remains unclear.

“The truth is, barriers to entry in autos remain high. Making cars is hard,” Sanford C. Bernstein analyst Max Warburton said in a note. “The move to electric vehicles will be expensive, but will probably be led by traditional manufacturers. There will be less disruption than feared.” 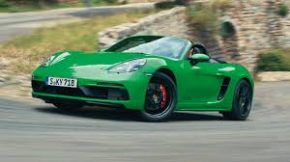 Porsche 718 GTS 4.0: You Make Me Feel Like a Natural Sports Car
Auto 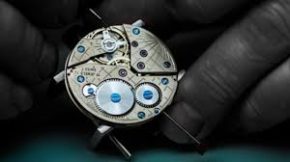 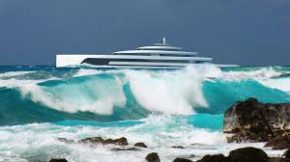 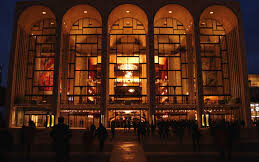 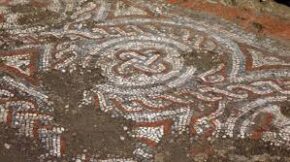 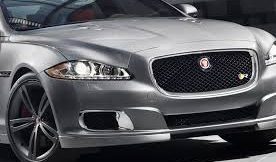 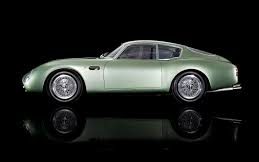 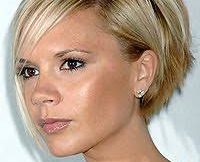 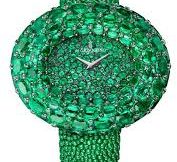 10 of the best oval watches for women
watches
©Highlifechannel ™ 2020
We use cookies to ensure that we give you the best experience on our website. If you continue to use this site we will assume that you are happy with it.Ok